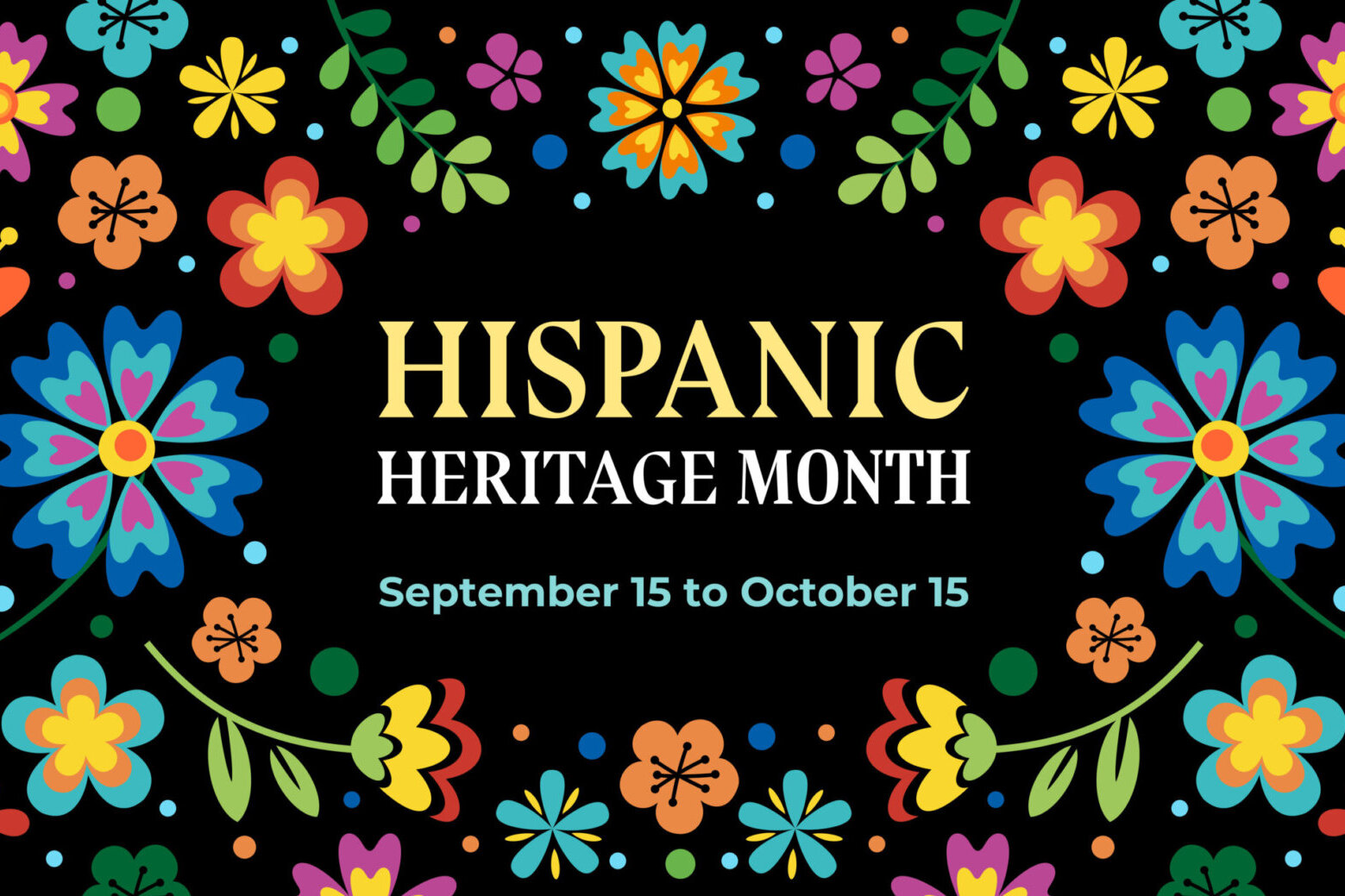 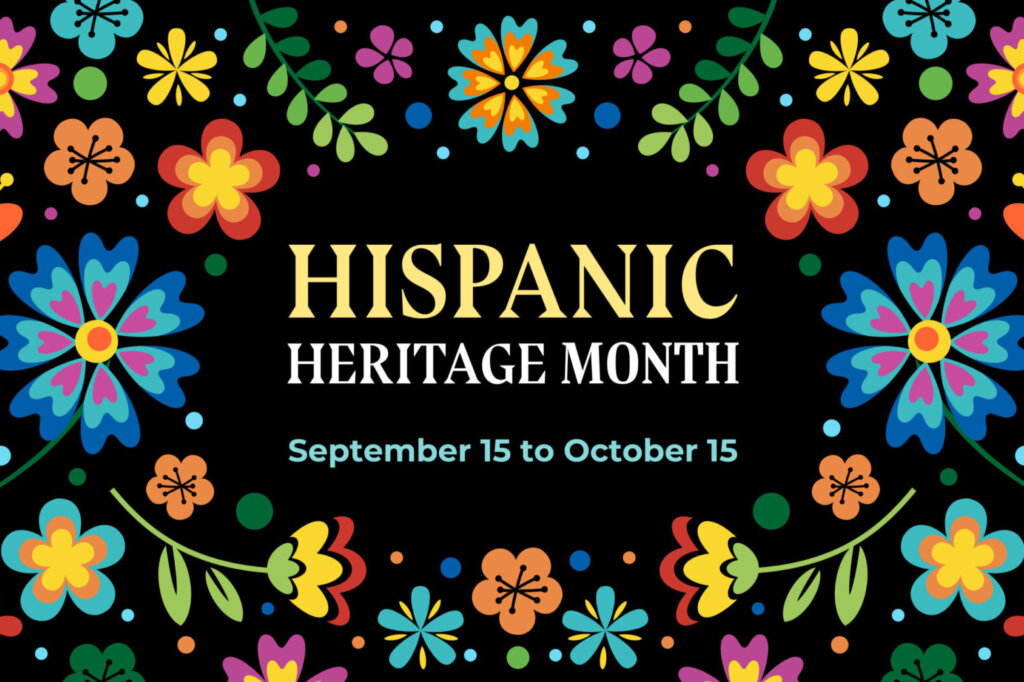 Multiple jurisdictions in the DC area have planned festivals and parades to celebrate the celebratory nature of the Latino community. Many activities focused on music, food, art and culture.

The DC region embraces the traditions and customs of its Spanish residents through numerous Hispanic Heritage Month events.

It began on September 15, the anniversary of independence for several Latin American provinces, including Costa Rica, El Salvador, Guatemala, Honduras and Nicaragua.

There are several other holidays that are celebrated by the Hispanic community within the 30-day period, such as Independence Day for Mexico (September 16) and Chile (September 18) and Día de la Raza, or Day of the Races (October 16) 12) .

The one-month celebration ends on October 15.

Multiple jurisdictions in the DC area have planned festivals and parades to celebrate the celebratory nature of the Latino community. Many activities focused on music, food, art and culture. See more below.

The Smithsonian will host two events during its opening weekend: first, an after-hours dance party with food and drinks on Friday, September 16. On Saturday 17 September, it organizes a family day in the museum with a skating demonstration, several presentations and a concert.

The annual event includes live music, dance performances, food and other fun activities – multiple performances will have a South American flavor. For example, The Mystic Warriors, one of the festival’s performers, use ancient flutes and pan flutes along with contemporary instruments to perform Andean folk music. View a list of the scheduled acts on the festival’s website.

Andean and Latin fusion band VACATION
Saturday, September 17 at the National Museum of the American Indian

RAYMI, founded in DC in 1996, combines traditional Peruvian instruments with contemporary instruments. The band will give four-hour performances in the Potomac Atrium from 12:30 p.m. View their schedule here.

123 Andrés at Arlington Public Libraries
26, 27 and 29 Sept at multiple locations

Duo Andrés and Christina bring their Latin Grammy-winning and family-friendly music to the library branches of Central, Columbia Pike and Shirlington. The pair blend bilingual lyrics with music from multiple genres such as cumbia, salsa, merengue, and bachata to create a fun atmosphere for everyone to enjoy. Watch when they play.

Live! in the library: US Poet Laureate Ada Limón Opening Reading
Thursday, September 29 at the Thomas Jefferson Building at the Library of Congress

Award-winning poet Ada Limón will deliver her inaugural lecture as the 24th Poet Laureate Consultant in Poetry. The historical reading marks the beginning of the Mexican-American laureate. Tickets are free.

Comedy Show and After Party “I SURVIVED LA CHANCLA”
Saturday, September 24, 7pm at Simple Bar and Grill in Northwest DC

An evening of laughter with an all-Latin lineup of comedians who have performed in the DC region and abroad, including at the DC Improv, Magoobys and Broadway Comedy Club. Tickets are $10.

Kids over the age of 8 can pick up craft kits, featuring items representing some of the countries celebrated during Hispanic Heritage Month. The kit includes papel picado crafts, ojos de dios crafts and puzzles. While stocks last.

During Smithsonian’s Family Festival chef Silvana Salcido Esparza plans to prepare a cochinita pibil, a Maya pork dish from Yucatec, while discussing its roots and history. This event is free.

Now 33 years old, the AFI Latin American Film Festival will feature 41 films from 21 countries, including Spain and Portugal. General admission tickets are $15. Check out the list of movies and showtimes on AFI’s website.

The Virginia Hispanic Chamber will feature Latino establishments on its Restaurante Week webpage, allowing residents and tourists to experience “the many different kinds of flavors” that make up the world of Latino Cuisine. Restaurants highlighted on the website have Restaurante Week specials and offers that guests can take advantage of during the week.