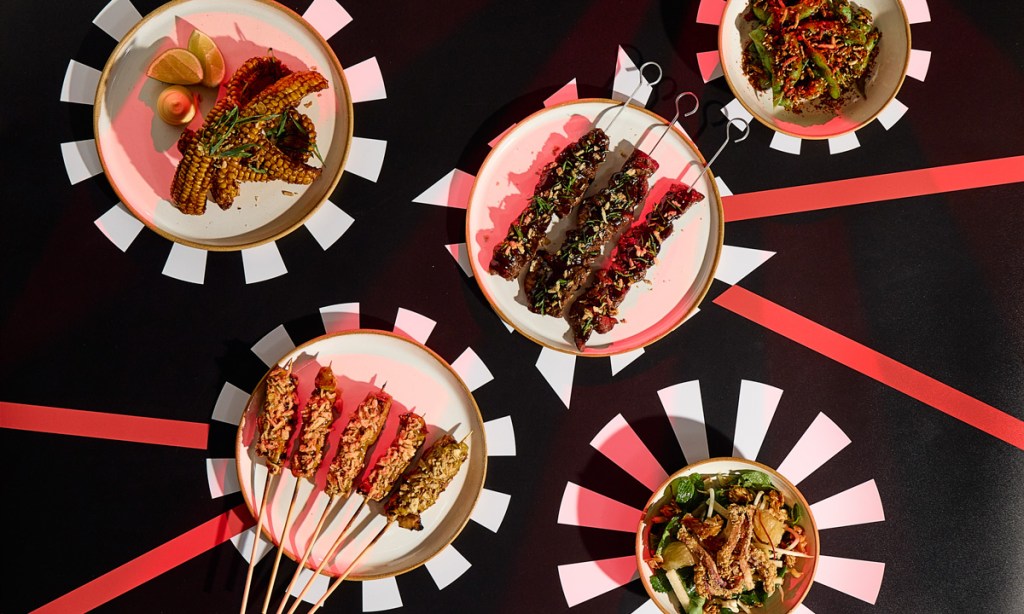 In addition to the art installations, wine tastings and virtual fermenter of McLaren Vale’s five-story d’Arenberg Cube is the new Singapore Circus restaurant.

The new location is inspired by the days of Newton Circus in Singapore and chef Jamie Steeles at the Balinese restaurant KU DE TA. The name also refers to the loud, fun and colorful circus-like atmosphere of the Cube.

“[They have] a bit rock ‘n’ roll – highly orchestrated and a bit chaotic at the same time,” says Jamie.

“It’s an atmosphere we like and a natural fit for the d’Arenberg Cube, which is all about stimulating and enhancing the senses.”

Singapore Circus’s menu features dishes the international namesake is known for, such as laksa, chicken rice, and Singaporean chili mud crab, but Jamie also promises there will be “many options that evolve with the seasons.”

Jamie spent some of his formative years in Singapore, trying to capture the flavors of famous hawker centers such as the Newton Circus.

“It was very formative in my life in general, but it also helped shape my taste buds and the food I liked from a young age,” he says.

“There is no other culture so passionate about food as a hedonistic delight than the Singaporean.

“They favor food carts, dishes and hawker centers like other countries that celebrate sports stars.” 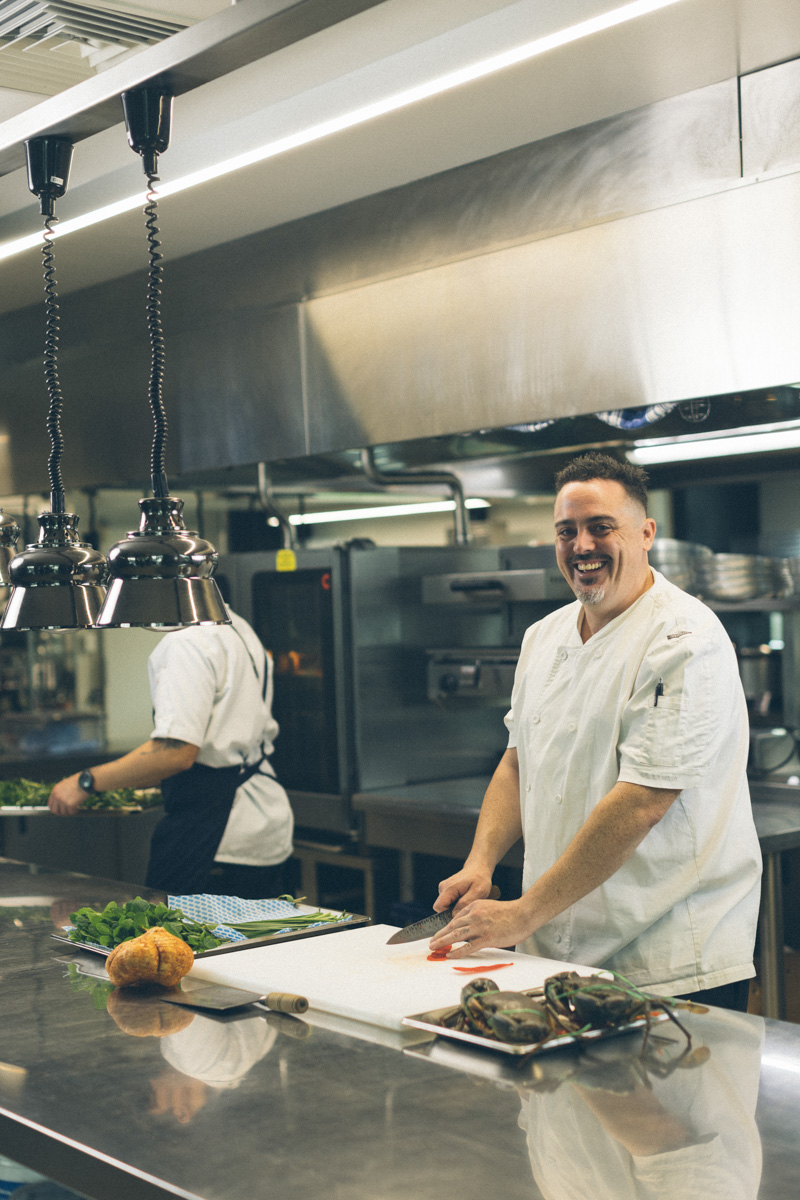 To create the Southeast Asian food Jamie envisions, d’Arenberg’s kitchen – which was previously set up to create otherworldly dishes such as red dumplings that looked like berries but were actually filled with foie gras – partially put back.

A new feature is the purpose-built duck oven, which is used to make bebek betutu. The traditional Balinese dish consists of a cured duck and takes four to five days to prepare. It’s a meal meant to be shared, which Jamie hopes to encourage at the restaurant.

“Whether you decide to put yourself in our hands with a ‘feed me’, pick one of our signature dishes or just choose for yourself, Singapore Circus is designed to be shared,” he says. “I believe that food connects everyone in all cultures.”

Jamie advises you to “break sandwiches, roll up your sleeves and get under the crab shell”. He says visitors will be given bibs and finger bowls should they tend to get their hands dirty.

Beyond the promise of fresh and classic Singaporean meals, d’Arenberg wine lovers won’t be disappointed with the drink offerings.

Singapore Circus’ feed me menu has a paired wine option, or, if you and your table mates are in a more spirited mood, there’s also a cocktail option to match. 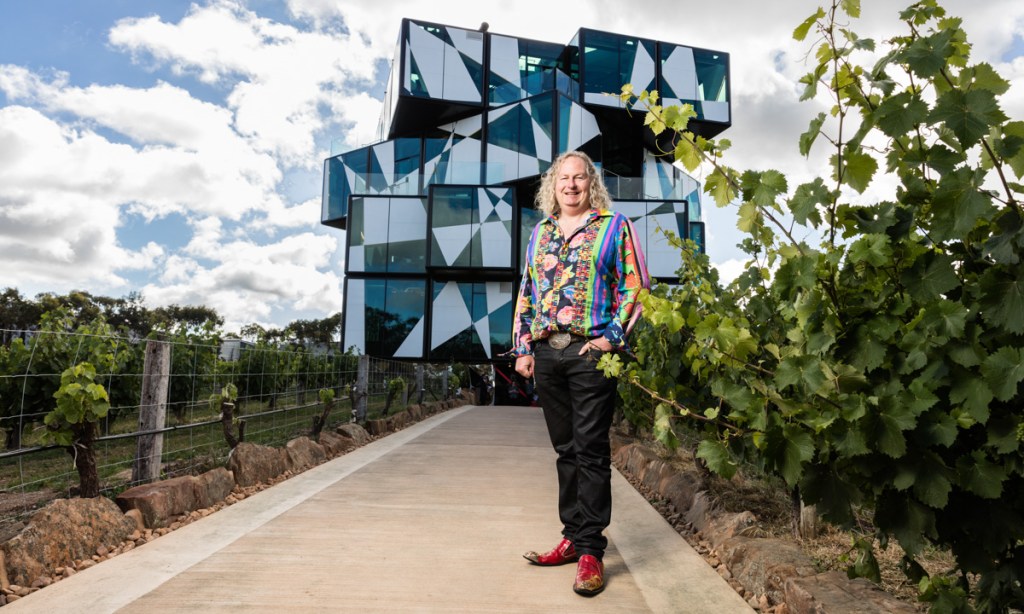 Chester Osborn, chief winemaker and winegrower at d’Arenberg, says the Singapore Circus team has “created an incredible experience that is the perfect complement to the d’Arenberg Cube”.

“Like any home, the kitchen is the beating heart of the building and after the pandemic it’s been two long years since it’s really been able to flex its muscles,” he says.

Singapore Circus is open seven days a week from 12 noon to 3 p.m.