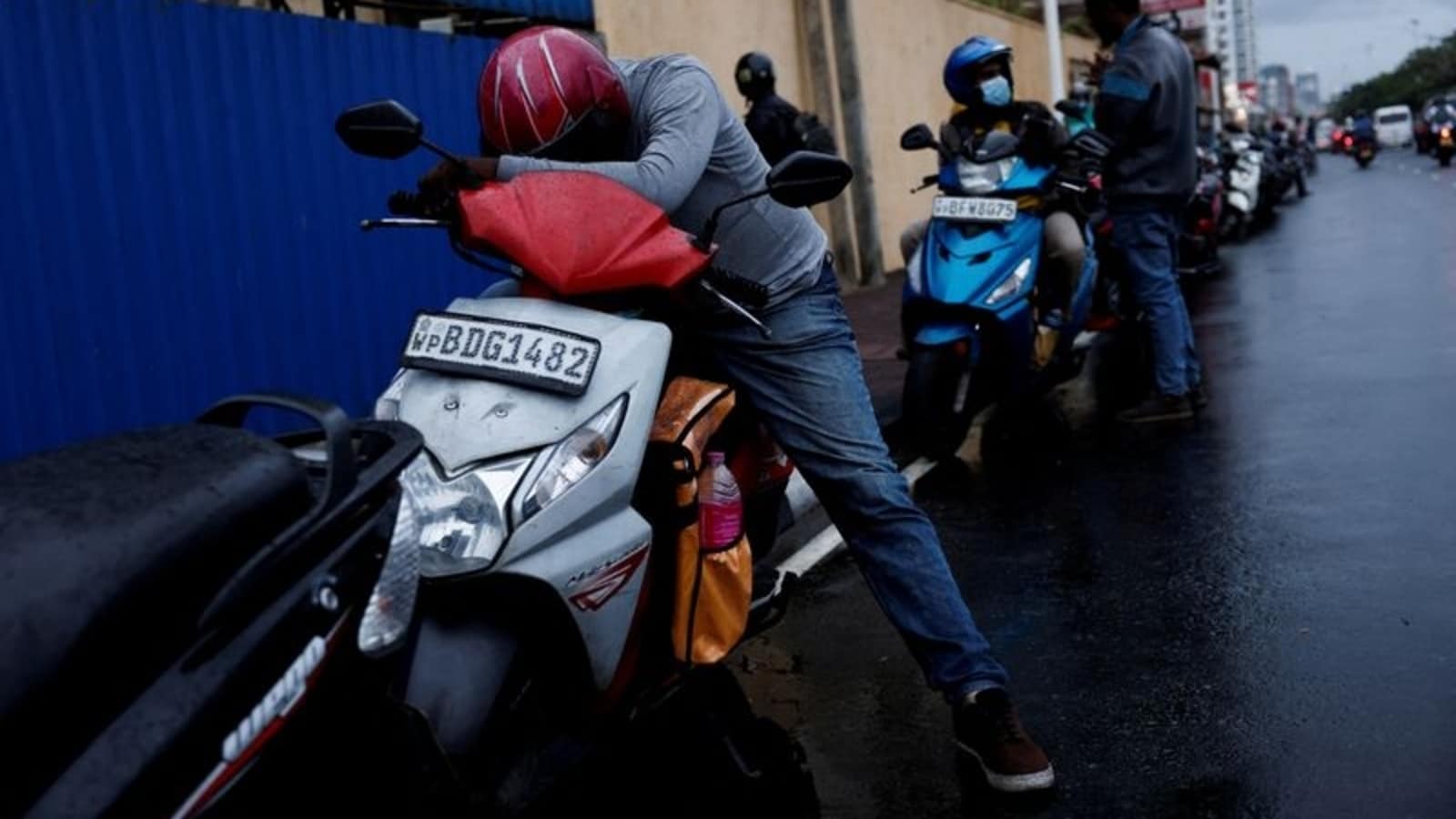 Sri Lanka is struggling to raise $587 million to pay for about half a dozen fuel deliveries, a top minister said Sunday as the cramped country struggles to cope with its worst financial crisis in decades.

The country of 22 million cannot afford the necessary imports of food, fertilizer, medicines and fuel because of a severe dollar crisis.

Energy and Power Minister Kanchana Wijesekera said new fuel deliveries are queuing up but the country is struggling to raise enough money to pay as the central bank can only supply about $125 million.

Sri Lanka has only 12,774 tons of diesel and 4,061 tons of petrol in government reserves, he told reporters in Colombo, the commercial center of the island.

“This week we need $316 million to pay for new shipments. If we add two shipments of crude oil, that amount shoots up to $587 million,” Wijesekera said.

Coral Energy’s first shipment of 40,000 tons of diesel is expected to arrive around July 9, and a $49 million partial payment is due Thursday for a second from Vitol.

The minister said the country will have to try to raise funds in the open market and seek more flexible payment options from suppliers.

Plans to settle the $800 million owed to seven suppliers for purchases made this year were under discussion, he said.

International Monetary Fund (IMF) officials will continue to talk to Sri Lanka over a potential $3 billion bailout, the global lender said last week after completing a 10-day visit to Colombo.

Immediate release of funds from the IMF is unlikely, however, as the country must first get its debt on a sustainable path.