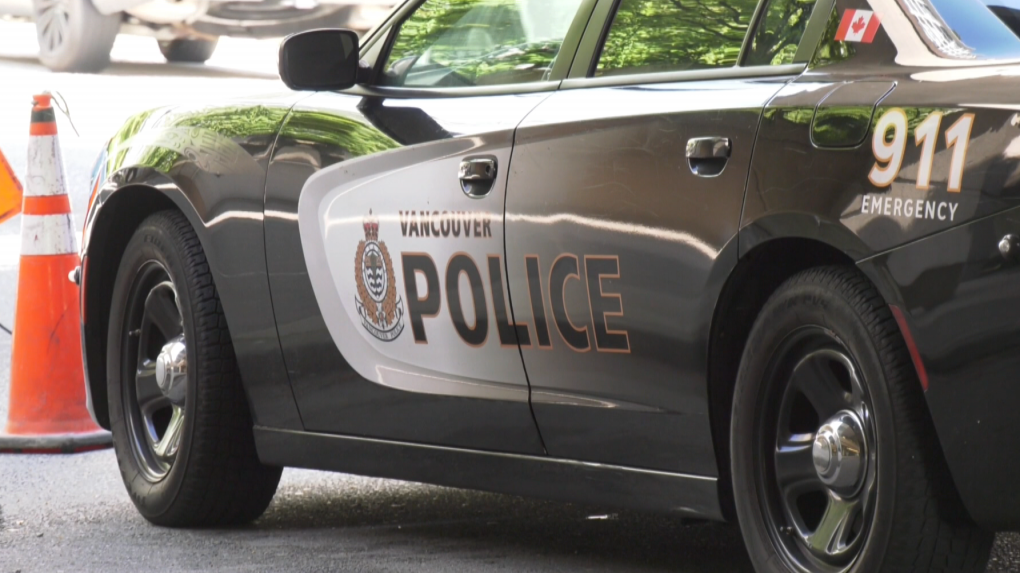 An investigation is underway in Vancouver’s Downtown Eastside after a woman was allegedly set on fire while sitting on the sidewalk earlier this week.

Vancouver police said the incident happened at about 1:30 a.m. Monday. A woman in her fifties was sitting near Dunlevy and Powell streets when a stranger allegedly “poured a flammable substance on her head and set it on fire”.

She ran to a nearby business to ask for help and was taken to hospital with severe burns.

“This was a shocking attack that targeted a vulnerable member of our community,” Const said. Tania Visintin. “We need witnesses and anyone with information to call the police and solve this crime.”

Police described the suspect in that incident as a white male in his thirties. He fled before the detectives arrived.

A second incident is also under investigation, police said. That same day, a man called the police and reported that his homemade hideout had been set on fire while he was sleeping near Columbia Street and West 5th Avenue. He told police that he extinguished the fire himself and escaped uninjured.

Police confirmed to CTV News Vancouver that both victims are homeless.

“Researchers do not believe the two incidents are related,” Visintin said. “However, it is still very early in the study, so we are not ruling out anything.”

Police say they do not believe the incidents are related because the descriptions of the suspects are different.