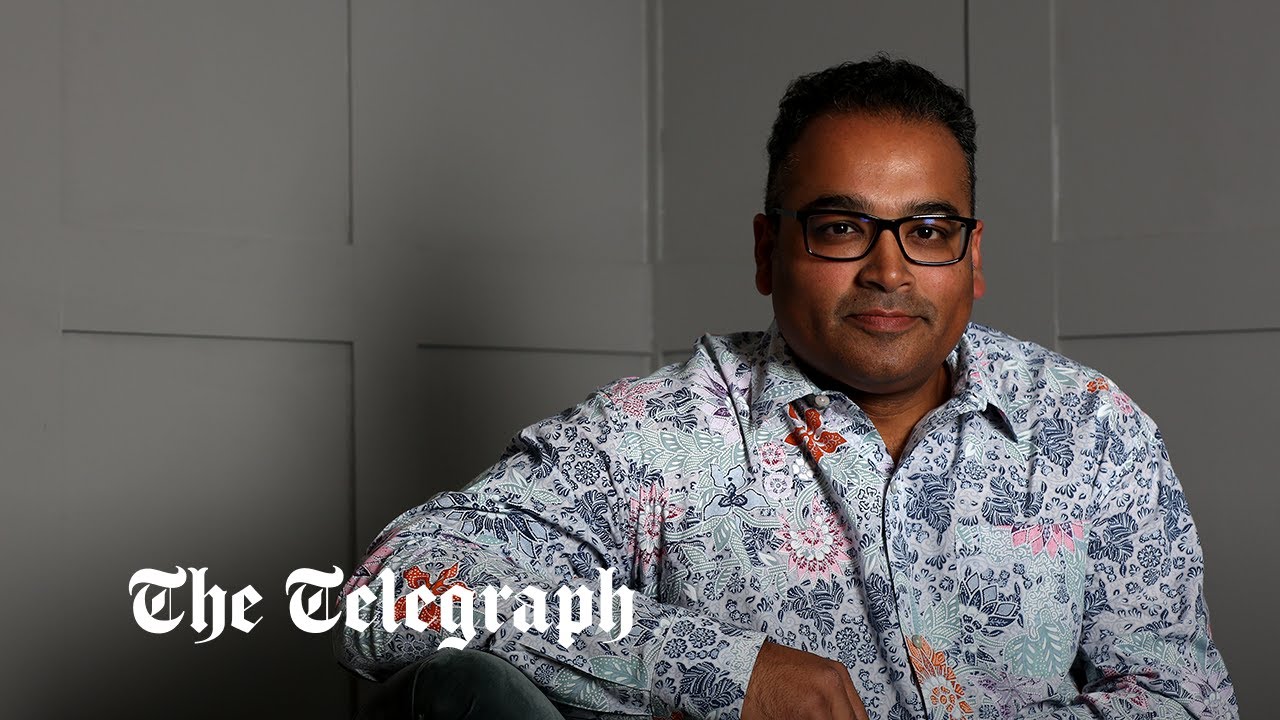 Channel 4 News presenter Krishnan Guru-Murthy has been taken off the air for a week after swearing by Northern Ireland minister Steve Baker after an interview.

The broadcaster said the presenter’s outburst against the Tory MP on Wednesday had violated his “strict” code of conduct.

Guru-Murthy later apologized to Baker, describing his behavior as “below the standards I have set myself”.

A statement from the broadcaster said: “Channel 4 has a strict code of conduct for all its employees, including its programming teams and presenters, and takes breaches seriously.

Channel 4 News presenter Krishnan Guru-Murthy has been taken off the air for a week following an off-air incident.

Guru-Murthy will now not be returning to Channel 4 News until November 4, due to an already existing week of leave.

During an off-air moment after his exchange with Baker, Guru-Murthy was heard saying, “What ac***.”

He later tweeted: “After a powerful interview with Steve Baker MP I used a very offensive word in an unguarded moment out of the blue.

“While it was not broadcast, that word is in no context below the standards I have set myself and I apologize unreservedly.

“I’ve reached out to Steve Baker to say sorry.”

In an interview with Times Radio, Baker said firing Guru-Murthy would be a “service to the public” if he violated his code of conduct.

“I previously had an interview with a journalist I don’t have much respect for who I felt was misrepresenting the situation through the construction of his question, which I shouted, I think live on the air, or I thought it was a pre-record,” he said.

“And he clearly didn’t like that, quite rightly so. But I would be very honest, I spent a long time live on the air, berating him about his behavior as a journalist and I’m glad I can do that any time.

“But it is very unfortunate that he is sworn in that way. If it is against his code of conduct, I hope they fire him – that would be a service to the public.”

Baker later replied to Guru-Murthy’s tweet, accepting the apology and saying he “appreciated” the gesture.

The interview came after a tumultuous day in Westminster in which Suella Braverman resigned as Home Secretary and was replaced by Grant Shapps.