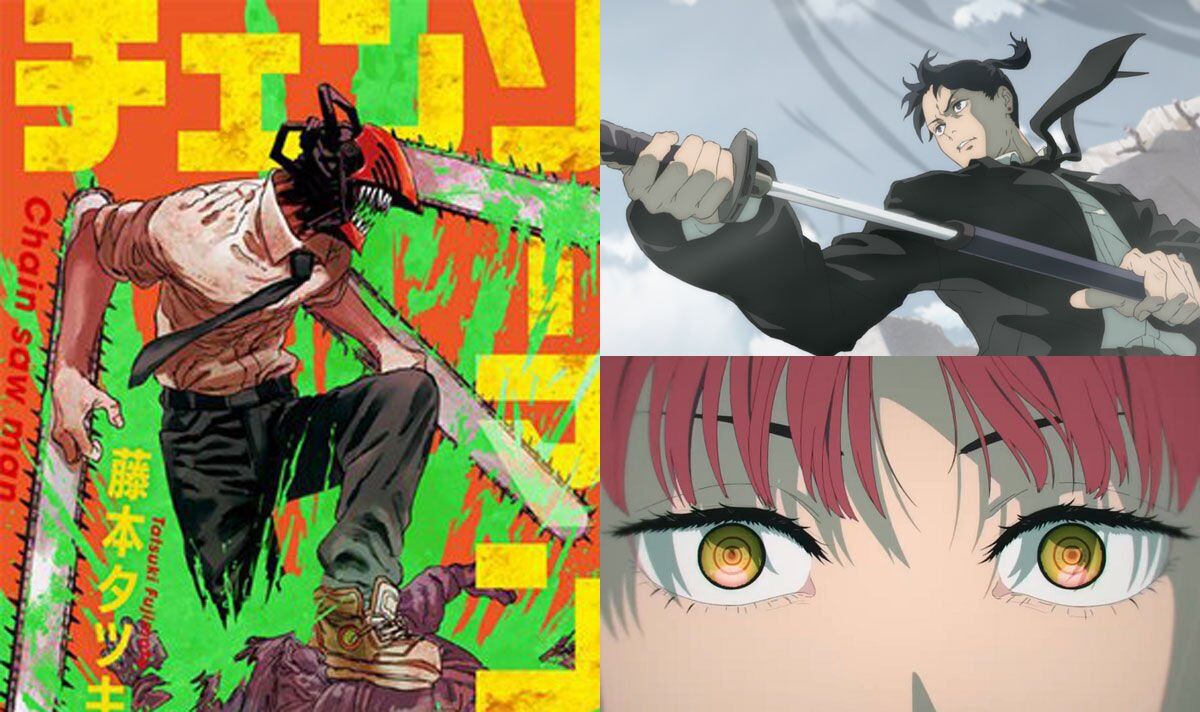 Chainsaw Man is one of the highly anticipated anime of 2022, but so far this year there has been little news about the unmissable adaptation. In fact, it recently marked a year to the day the first Chainsaw Man trailer was revealed, and there have been no new images since. However, this could soon change with Crunchyroll and MAPPA hosting a Chainsaw Man panel at the high-profile Anime Expo 2022 in LA.

The Chainsaw Man panel is scheduled for the final day of the Anime Expo, which could be a sign that MAPPA and Crunchyroll are looking for some big news to close out the event in style.

It wouldn’t be a surprise if trailer 2 for Chainsaw Man is revealed during this event, along with official confirmation of the anime’s release date.

Earlier this year, Crunchyroll confirmed it would be streaming the Chainsaw Man anime this year.

But we’re already in the second half of the year and so far haven’t found out when exactly the first episode will air.

Rumor has it that the Chainsaw Man anime could have an October release date, and with that window, there’s only a few months left to reveal an official release date.

While we may be able to reveal a release date and new trailer for Chainsaw Man at Anime Expo 2022, this is by no means a given.

Details on exactly what will be revealed during the Chainsaw Man panel at Anime Expo are scarce and one of the few things confirmed is the host.

In attendance is Crunchyroll News Editor Kyle Cardine, who will host the panel.

Prior to the Chainsaw Man event, Cardine asked followers on Twitter to send in their questions to be submitted to the panel.

Cardine posted: “Chainsaw Man fans! For the upcoming Chainsaw Man panel at Anime Expo, we are collecting questions from YOU to ask the MAPPA production team about the upcoming anime! Use the hashtag #ChainsawManAX to submit your questions.