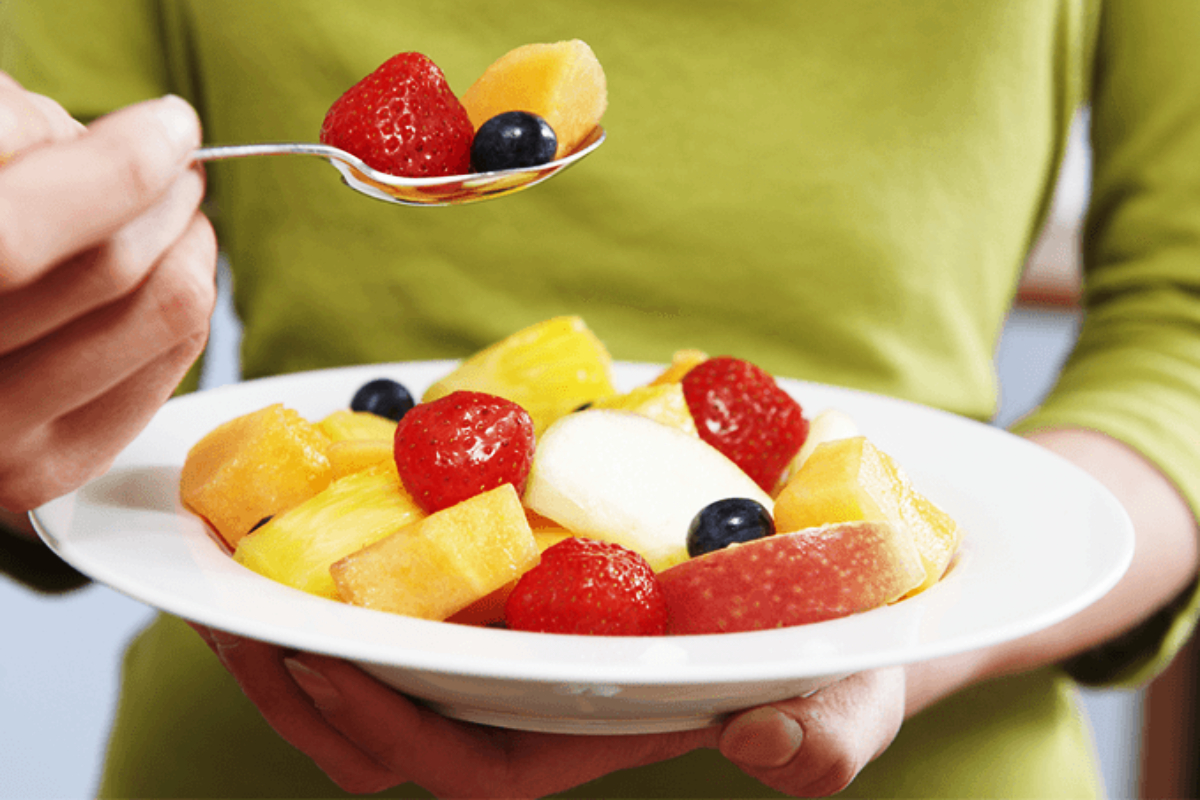 According to research, people who eat fruit regularly report greater positive mental well-being and fewer symptoms of depression than those who don’t.

On the other hand, people who eat savory snacks, such as potato chips, which are low in nutrients, are more likely to report more anxiety, said researchers from Aston University in the UK.

The study, published in the British Journal of Nutrition, surveyed 428 adults from across the UK and looked at the relationship between their consumption of fruits, vegetables, sweet and savory snacks and their psychological health.

“Very little is known about the influence of diet on mental health and well-being, and although we have not directly investigated causality here, our findings could suggest that regularly snacking on hearty foods that are low in nutrients can reduce daily mental health. delay, which in turn decreases psychological health,” says lead author and doctoral student Nicola-Jayne Tuck at the university.

“Both fruits and vegetables are rich in antioxidants, fiber and essential micronutrients that promote optimal brain function, but these nutrients can be lost during cooking. Because we are more likely to eat fruits raw, this could potentially explain the stronger impact on our psychological health,” Tuck said.

The research showed that the more often people ate fruit, the lower they scored on depression and the higher on mental well-being, independent of the total amount of fruit.

“It’s possible that changing what we snack on is a really simple and easy way to improve our mental well-being,” Tuck said.