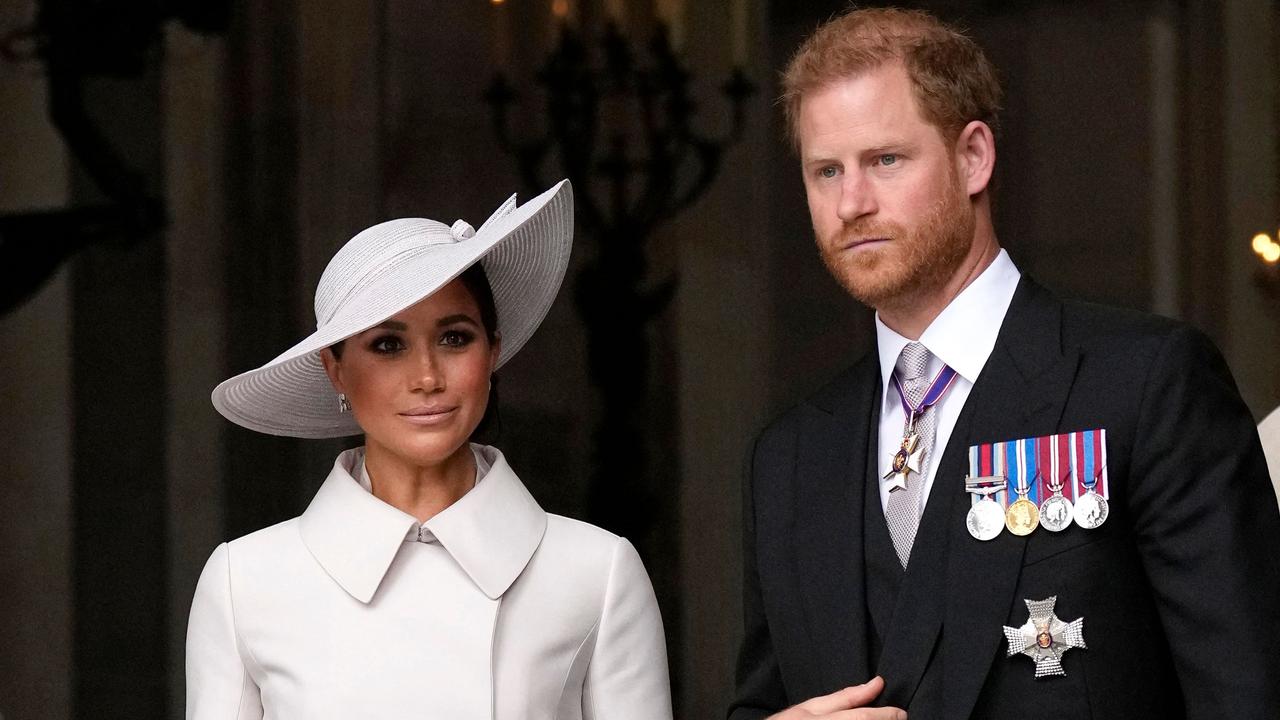 New claims are still being made about the Duchess of Sussex’s behavior before she and Prince Harry quit as working royals.

An investigation into allegations of bullying by Meghan Markle has come and gone, with the findings being kept secret by Buckingham Palace.

But while it may never see the light of day, new claims are still being made about the Duchess of Sussex’s behavior before she and Prince Harry retired as working royals.

A part-time employee who briefly worked for Kensington Palace has told Daily Mail royal writer Richard Kay that Meghan changed her tune after the royal couple got married.

The worker said Prince Harry would make a morning round of coffee for staff before the royal wedding.

But after they got married, she is said to have insisted that a butler do it for him.

Buckingham Palace launched an investigation into allegations of bullying after Sussexes communications secretary Jason Knauf filed a formal complaint alleging that the Duchess had “bullied two PAs from the household in the past year”.

“The treatment of (X) was totally unacceptable. The Duchess seems determined to always have someone in her sights. She bullies (Y) and tries to undermine her self-confidence. We have had report after report of people who have witnessed unacceptable behavior towards (Y),” Mr Knauf’s email read in 2018.

The emails only came to light in The Times just before the Sussex sit-down interview with Oprah, prompting the pair to label the allegations as a “calculated smear campaign”.

Meghan’s own friends poured cold water on the claims, telling People magazine that she was a good boss and that people loved working for her.

But that didn’t stop courtiers from labeling her behind closed doors as “Duchess Difficult.”

A former employee told The Times that she was “humiliated” by Meghan, while one said she “couldn’t stop trembling” after a tense conversation with the Duchess.

In March last year, Buckingham Palace launched an investigation into allegations of bullying.

“We are clearly very concerned about allegations in The Times following allegations made by former staff of the Duke and Duchess of Sussex,” the statement said.

“Therefore, our HR team will investigate the circumstances outlined in the article. Employees involved at the time, including those who have left the household, will be invited to participate to see if lessons can be learned.

“The Royal House has had a Dignity at Work policy for a number of years and will not tolerate or tolerate bullying or harassment in the workplace.”

But now it seems that the outcome of the investigation will never be known.

The palace said changes would be made after lessons were learned, but did not go into details.