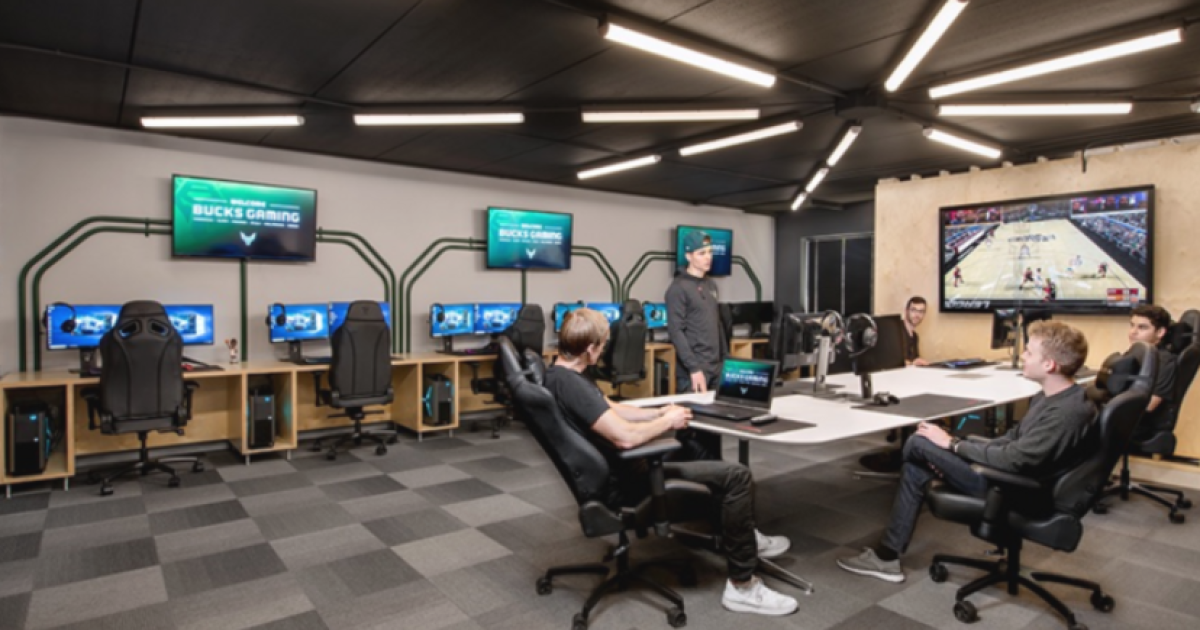 The Milwaukee-based organization competes in the NBA 2K League. According to our partners at the Milwaukee Business Journal, NBA 2K League is a professional league-style competition that features the popular NBA video game. The first session of the summer program was on June 29 and 30 at the gambling facility, which is located near Fiserv Forum. The pivotal game was Rocket League.

The second session is scheduled for August 10 and 11, where campers will play NBA 2K22.

“When you go to Khris Middleton’s basketball camp, you’re there to learn dribbling moves, develop your ball handling and make sure your shot form improves,” Glogovsky explained. “In the same way, we’re trying to make sure these kids and student-athletes have good mechanics and basics and do it in a healthy way that isn’t just gaming eight hours a day.”

The two-day summer camp offers a glimpse into the world of competitive esports where campers can have fun, but also develop skills. According to the Milwaukee Business Journal, there are internal scrimmages, practices and filming failures to assess where players’ talents are and how they can improve.

According to Glogovsky, the stereotypical image of a gamer tarnishes the reputation of the industry.

“(People) think they’re basement dwellers who don’t talk at all and have no social skills. That’s the exact opposite of what the real thing is,” Glogovsky said. He told the Milwaukee Business Journal how gaming strategy and high-pressure situations force esports athletes to communicate at the highest levels and develop strong relationships.

Report a typo or error † Submit a news tip