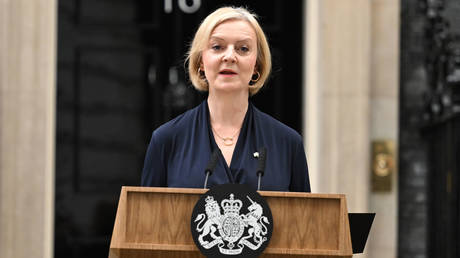 Truss’s rapid demise follows a string of political missteps and the resignation of Home Secretary Suella Braverman earlier this week. Pressure on Truss to resign from her own conservative party has been mounting since last month.