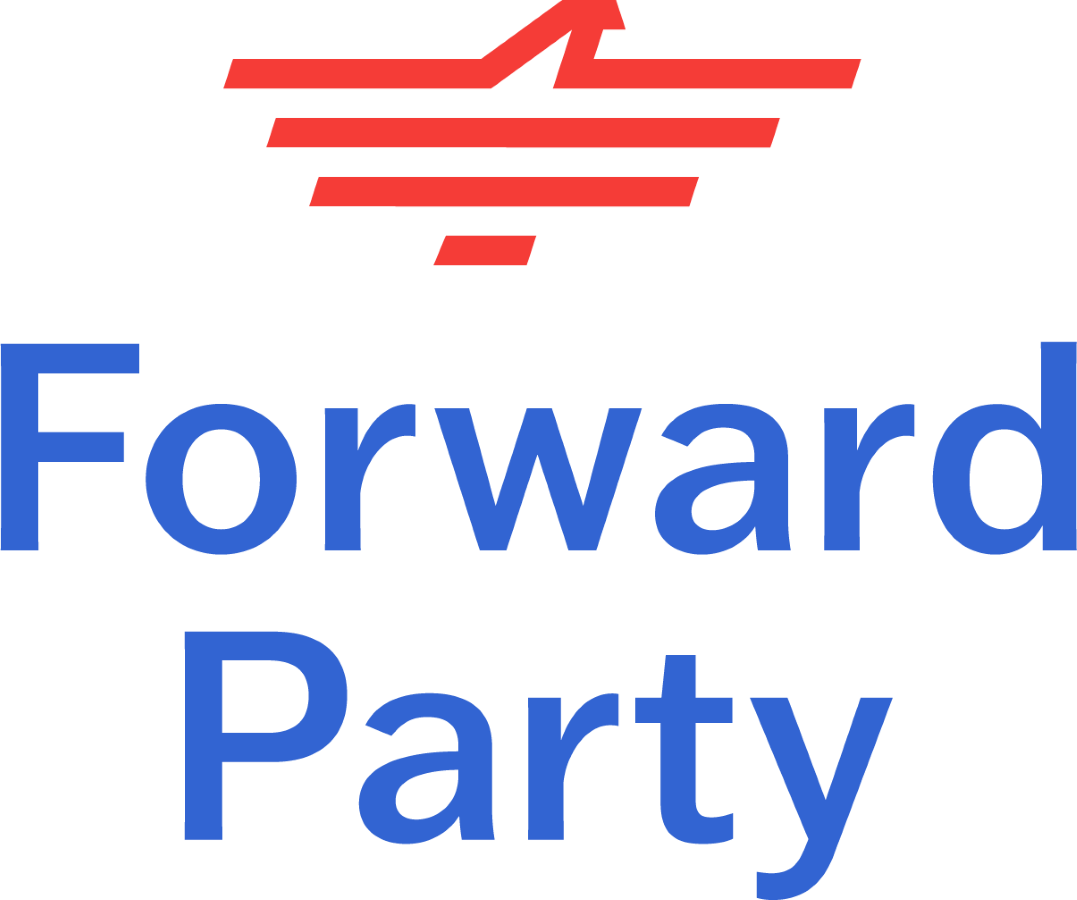 Dozens of former Republican and Democratic officials on Wednesday announced a new political third party to attract millions of voters who say they hate what they see as America’s dysfunctional two-party system.

The new party, which they named “Forward”, will initially be led by former Democratic presidential candidate Andrew Yang and Kristen Todd Whitman, the former Republican governor of New Jersey.

Founding members told Reuters they hoped the party would become an effective alternative to the Republican and Democratic parties that dominate US politics.

Party leaders will hold a series of events in more than two dozen cities this fall to launch their platform and attract support. They will hold an official launch event in Houston on September 24 and the party’s first national convention in a major US city next summer.

The new party is formed by the amalgamation of three political groupings that have emerged in recent years in response to the increasingly polarized and closed American political system.

Leaders cited a Gallup poll last year that showed that two-thirds of Americans believe a third party is needed.

The merger includes Renew America, founded in 2021 by dozens of former officials in the Republican administrations of Ronald Reagan, George Bush, George W. Bush and Donald Trump, and the Forward Party founded by Yang, who left the Democratic Party in 2021 and became independent. and Serve America, a group of Democrats, Republicans and independents founded by former Republican Congressman David Jolly.

Pillars of the new party’s platform are “reviving a just and prosperous economy” and “giving Americans more choice in elections, more confidence in a working government and more control over our future.”

There is no specific policy for the center party yet.

It is not yet clear how the new party could affect the electoral prospects of both parties in the highly polarized country. Political analysts doubt his success.