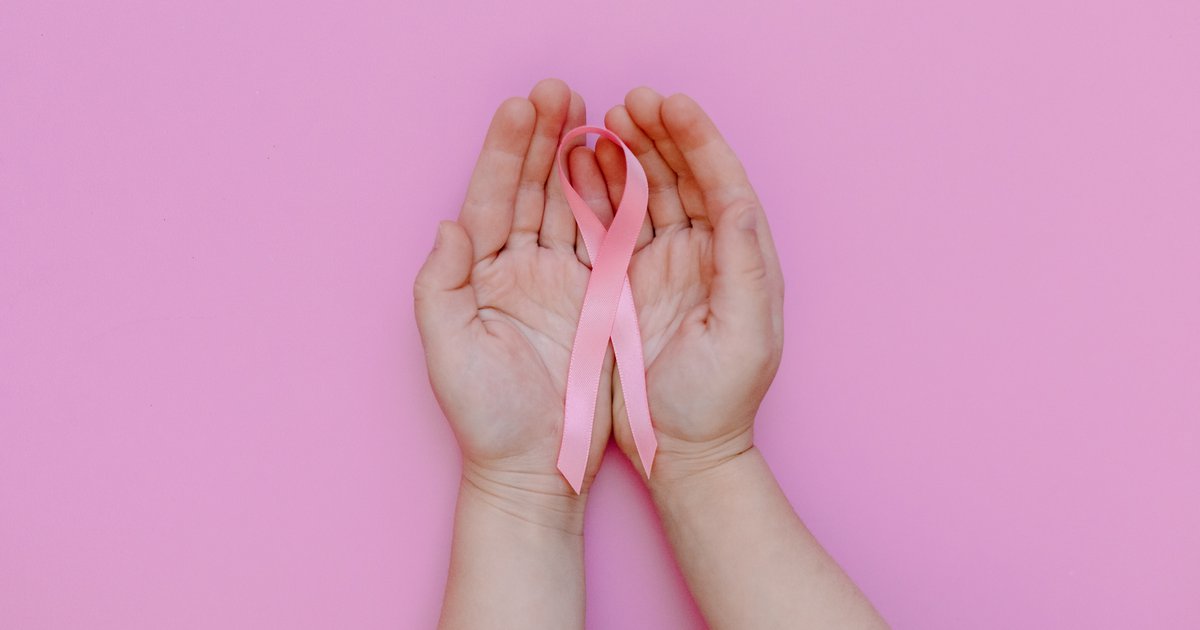 Is there anyone who is not aware of breast cancer?

Since 1985, cancer-related nonprofits, along with pharmaceutical and other companies, have sponsored an international campaign to celebrate October as Breast Cancer Awareness Month. During these weeks, the public is bombarded with information and information messages featuring the campaign’s symbol, a pink ribbon.

A wave of pink products also usually appears, including clothing – think about it the “Save the Ta-Tas” shirts – as well as events such as marches and walkathons. This attack has led some to campaign “Pinktober.”

These efforts often focus on encouraging women to get screened with mammograms to increase the chances of the cancer being detected early. Breast cancer patients are celebrated for “overcoming” cancer, “winning” the battle, surviving and being cured. But these messages ignore the experiences of millions of breast cancer patients.

I am a sociology professor who specializes in studying gender and how having a serious illness affects identity. These themes touched me close to home as well: In 2009, I was diagnosed with metastatic breast cancer — also called stage 4 on a scale of 0 to 4 — meaning a cancer that has spread beyond the breasts to other parts of the body. Since that time, I’ve participated in in-person and online support groups, attended retreats, and met countless health professionals specializing in oncology, while also continuing my research.

The severity of metastatic breast cancer, the only breast cancer that is fatal, is rarely discussed. This makes people with this diagnosis feel ignored and angry — and largely invisible to most breast cancer-focused organizations.

A need for inclusion

Breast cancer is the second most common cancer in women in the US after skin cancer. One in eight American women will be diagnosed with breast cancer at some point in her life.

Nearly 30% of people with early-stage breast cancer will see their cancer metastasize to stage 4, with approximately 44,000 American women and men dying each year.

I selected 33 of those women to participate in in-depth interviews to provide additional information about some of their responses to the survey.

I am a member of several social media groups with metastatic breast cancer. For the purpose of this article, I’ve asked people in these groups to share their thoughts on Breast Cancer Month and specifically on the term “survivor.” Most of the people who responded aren’t too excited about October: they don’t think terms like survivor and related language are relevant. They also don’t feel like the pink ribbon represents them.

Of the women who participated in my original survey, the majority – at least 70% – believed that pink ribbon events usually minimize the severity of metastatic breast cancer and ignore stage 4 altogether. They also believe that pink ribbon campaigns focus too much on breasts and selling products and services, a practice known as “pinkwashing.”

As one respondent wrote in a social media group, “I don’t like the term survivor. That and October are focused on early-stage cancer, not supporting people with stage 4 cancer. We won’t survive. be cured. Early detection didn’t save many of us. Removing breasts didn’t save us. All the pinkwashing won’t help us.”

By asking women to rate their preferences on a scale of 1 to 4, from “not at all” to “very much,” I found that many more metastatic people prefer “patient” and “a person with cancer” over the term “survivor.”

On average, many participants also say there isn’t much recognition that people with metastatic disease have a different treatment plan. Often, stage 1 to 3 patients can look forward to a treatment end date after they are done with radiation, surgery — mastectomy or lumpectomy — and what are called systemic therapies, such as chemotherapy. The vast majority of metastatic patients will be in treatment for the rest of their lives.

For stage 4 breast cancer, there is some debate about whether lumpectomy or mastectomy are effective options. The effectiveness of radiation treatment is also debatable. So metastatic patients are more likely to receive chemotherapy and – more recently – immunotherapy, without surgery.

I’ve also learned that many stage 4 breast cancer patients find it necessary to make the diagnosis in a way that doesn’t apply to people with earlier stages. Metastatic patients should enter treatment at the same time in hopes that the drugs will calm the cancer and deal with potential problems at the end of their lives. They may worry about leaving their family. Some may set milestones, such as seeing their children or grandchildren graduate from school or get married.

They may also struggle with issues such as how many possible treatment options are left, or maximizing both quantity and quality of life amid a range of side effects.

I surveyed participants about the extent to which they feel excluded from breast cancer organizations and why. They resolutely stated that they sense a recognition gap among breast cancer organizations and awareness campaigns. So many seem to place an emphasis on early detection and survival, disregarding the concerns and needs of metastatic patients.

One respondent spoke about the mantra ‘early detection’. Another referred to “ringing the bell,” a common celebratory ritual when one is done with chemotherapy or radiation. I’ve been known to use the phrase “that damn bell” to express frustration that I’ll always be in treatment and won’t be able to ring that bell.

People echoed the same feelings when I asked my question in social media groups. One woman wrote, “I’ll never be a survivor. It feels like we’re the underbelly. … No ‘you got this.’ … There is no stage 4 fanfare.”

Many women with stage 4 breast cancer also feel that little is being done to show the less optimistic and more frightening aspects of metastatic disease.

I see hopeful signs that some of these efforts are making a difference. The other day, I stopped by my cancer center gift shop to buy mastectomy bras and saw that they were handing out pink ribbon bracelets. So I asked the woman who runs the store if they could get bracelets that represent metastatic breast cancer. I was encouraged that – without hesitation – she said it shouldn’t be a problem.

This is an updated version of an article originally published on October 29, 2021.

This article was republished from The conversation under a Creative Commons license. Read the original article.