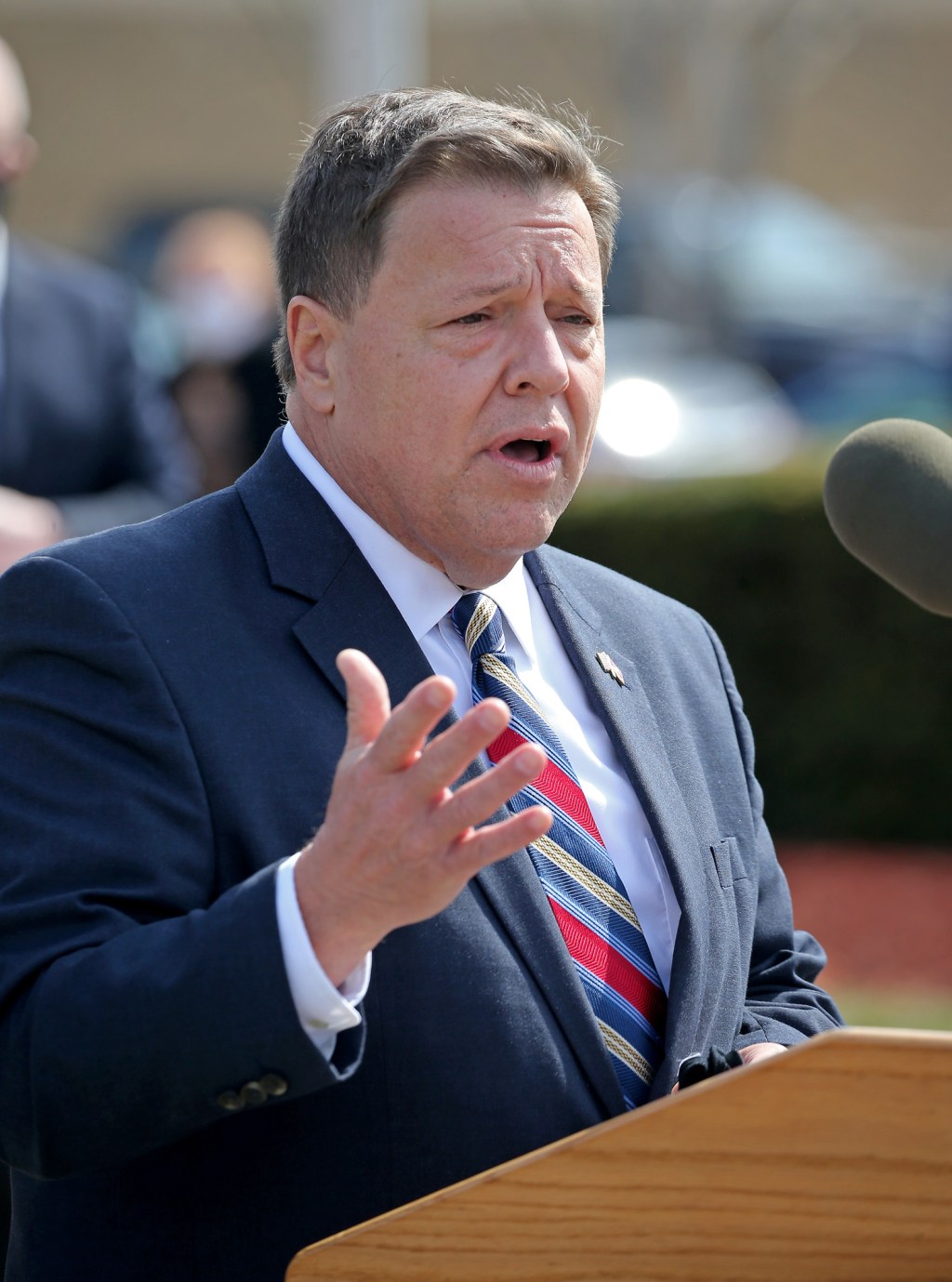 Quincy Mayor Thomas Koch asked for a legal opinion on whether the MBTA board of directors can vote to remove T’s vaccine mandate, citing ongoing problems with hiring.

Koch, who is on the board, is against the COVID-19 mandate. He said it could deter candidates from seeking jobs at the T, particularly bus drivers, which had 252 job openings as of June 30.

He said at a meeting of a workforce subcommittee this week that workers can also choose to quit or retire because they don’t want to deal with the mandate, which was introduced in October 2021.

“I think you all know where I stand,” said Koch, who noted at an earlier meeting that COVID guidelines have been relaxed and that the city he manages was doing just fine without a vaccine requirement.

However, the Commonwealth’s vaccine mandate remains in effect for state employees, and Koch sought legal advice from T’s counsel on whether the board could vote on its own requirement.

MBTA Senior Director of Labor Relations Ahmad Barnes said there is a 94% compliance rate among the T.

Five percent of those employees are on leave and are therefore exempt from the obligation during that time.

Eighty employees, or about 1% of the workforce, have chosen not to be vaccinated in violation of the policy, sparking a three-strike process that ultimately results in layoffs, Barnes said.

The majority of disciplined employees are bus drivers, including 19 of the 45 employees who issued a written warning for non-compliance, Barnes said.

If an employee is not vaccinated four weeks after the first violation, the MBTA issues a five-day suspension, ordering compliance within three weeks.

Twenty-eight employees have been suspended, and eight of those employees are bus drivers.

A third violation will result in a 60-day disqualification from service and a recommendation for termination. These workers can recover for up to a year if they choose to be vaccinated.

According to Barnes, who said the entire process will take about nine to 10 weeks, seven employees, including two bus drivers, will be disqualified and fired.

However, further discipline for those workers has been paused due to ongoing vaccine mandate negotiations with Boston Carmen’s Union, Local 589, he said.

“We noticed that from a recruitment perspective, efforts have been made with the classification of bus operators with sign-up bonuses,” Barnes said. “But you know, we have to find a way to both get (them) in the door and to keep them on the seat.

“So we’re well aware of the concerns this shows and we’re doing our best to have conversations with our people on the other side of the table during labor.”