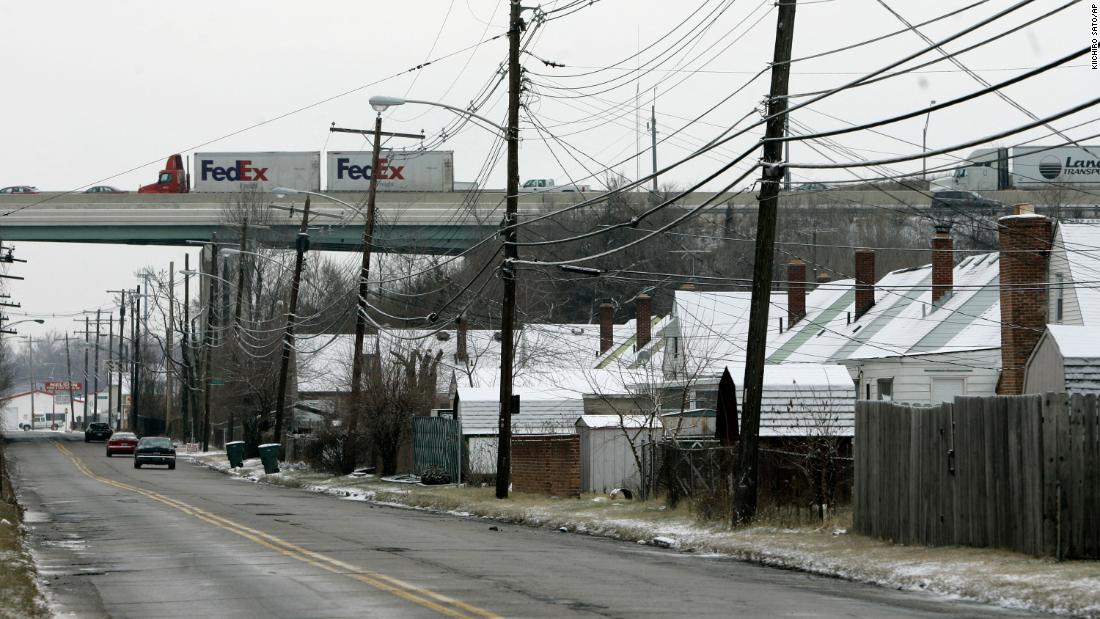 Urban experts say the investment pales in comparison to the long-term negative effects of urban highways, but welcome the funding as a way to showcase the benefits of people-centered urban design, which could inspire more projects.

“Reconnection is an extremely good thing,” said Mindy Fullilove, a professor of urban policy and health at New School who has studied how highways divide cities. “It’s part of a larger strategy to make our cities what we need: vital, functioning places where people cross paths and get to know each other.”

The automobile-oriented life — highways included — became central to American culture when the Interstate Highway System was funded in 1956.

President Eisenhower, who signed the legislation, had seen in World War II II the highways that Hitler built in Germany and was impressed. But America broke with the typical design in Europe and built its highways through cities rather than around them. Highways were often promoted as essential to saving a city’s central business district as the suburbs and sprawling development grew in popularity. Many white Americans fled cities to new suburbs that excluded black Americans and depended on highways to access cities.

Many communities rebelled against the construction of highways in cities like San Francisco and Washington, DC, but most of the highways were still built. Urban highways were often paved with black neighborhoods, leading to lost homes, broken communities, and divided cities. Neighborhoods next to highways became less livable because the air quality decreased, noise pollution increased and walking spots became less attractive.

People don’t like traveling through the vast and gloomy open spaces that highways create, Fullilove told CNN Business. Neighbors often stop traveling to the other side of a highway once it’s built through their neighborhood, she said.

Fullilove estimates that thousands of communities have been divided by highway construction. The amount of damage varied by city. Robert Moses, the infamous New York builder, displaced 250,000 people in New York to build highways, wrote his biographer Robert Caro.

“There was a very large and drastic attack on poor communities,” Fullilove said.

The new funding could be used to plan grants to study remedies, such as capping a highway so that traffic runs underground, creating the opportunity to create a pleasant neighborhood upstairs with walkable, tree-lined streets. . Atlanta is currently investigating a highway surfacing project. Other potential uses of the funding include building urban trails, called greenways, or rapid bus transit projects, according to Stephanie Pollack, the deputy administrator for the Federal Highway Administration.

ReConnect Rondo, a nonprofit in St. Paul, Minnesota, has been working on a project since 2015 to heal a neighborhood that was decimated when Interstate 94 was built. According to ReConnect Rondo, the construction of the highway had consequences for 61% of the inhabitants of Rondo and for 700 houses.

“What are we going to do now?” Marvin Roger Anderson, who lived in Rondo, remembers his father saying in the 1950s after their house was condemned. Anderson said his father had recently built the house and others in the area while he was retiring. He said his parents moved out of town, to land subdivided by a black owner to accommodate displaced families. His father was never the same, Anderson said.

ReConnect Rondo’s plan calls for the construction of a 22-acre land bridge over the highway so that a traditional urban neighborhood can be rebuilt, including homes and shops. The project is estimated to cost $458.9 million. The nonprofit will apply for funding to further plan its project.

Grants are awarded for between $100,000 and $2 million. Capital construction financing can range from $5 million to $100 million and can cover up to 50% of the cost.

“The federal government that played a role in taking [Rondo] away, should bring us back and get us back on track,” Anderson said.