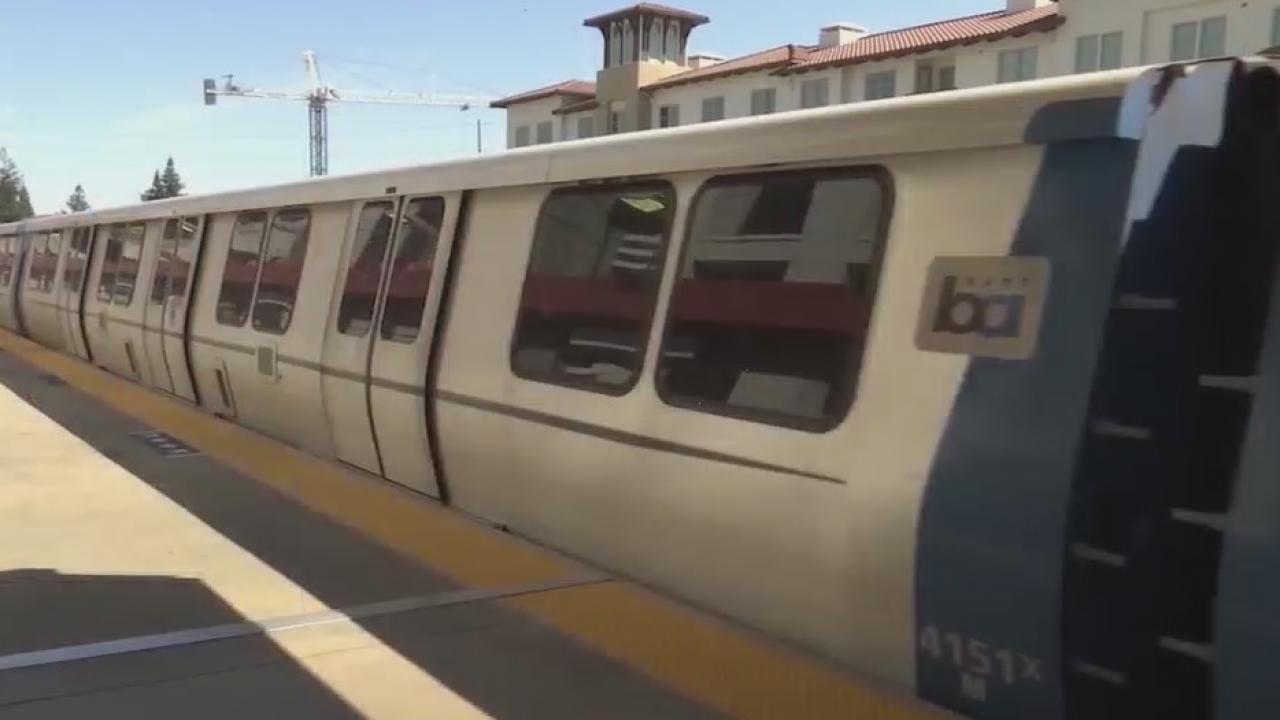 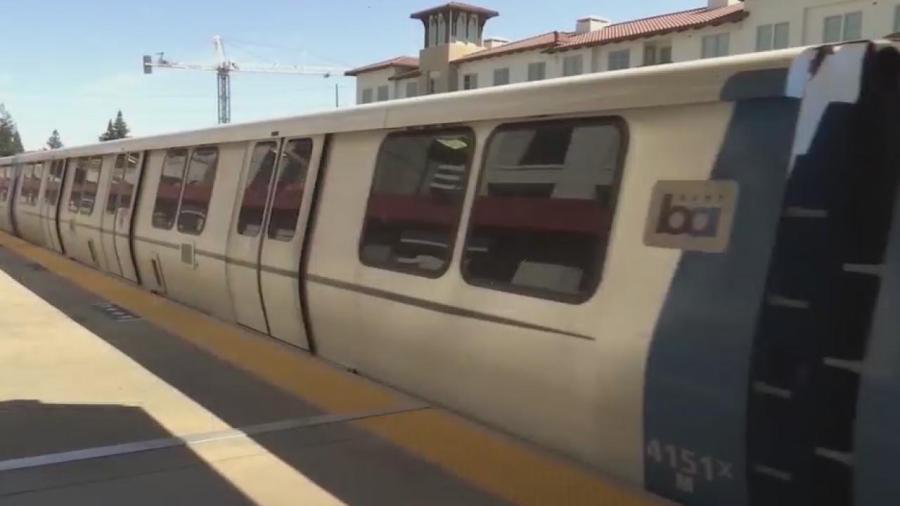 OAKLAND, Calif. (KRON) — BART reports major delays in downtown Oakland toward Antioch, Berryessa, Richmond and San Francisco due to police activity. Service has been interrupted in both directions at the 19th Street station in downtown Oakland, BART representatives confirmed to KRON4.

Officials have received reports of a person on the tracks just outside the 19th Street station.

“Police and firefighters are responding to the situation involving people on the tracks,” the transit agency said in a statement tweet.

This is a story in development. Stay with KRON4 for updates.