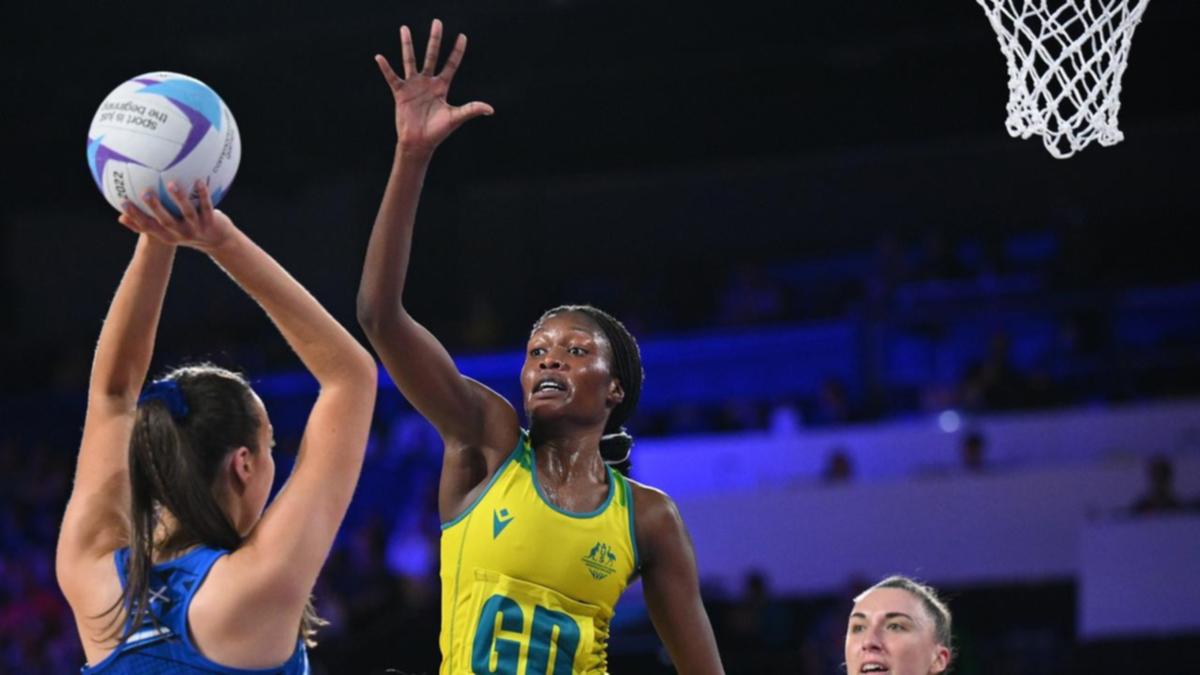 After Friday’s 95-18 win over Barbados, the Diamonds extended their lead at every break on Saturday against the Scots.

Cara Koenen came into halftime and dominated on goal shooter, allowing the Australian to score with 36 goals.

Gretal Bueta scored 33 goals and switched from goal-shooter to goal-attack after the break.

On Sunday, Aryang was a rock in goal defense and goalkeeper Sarah Klau was also stingy, while wing defense Ash Brazill produced a match highlight with her spectacular second quarter intercept.

Scotland took it to Australia early and came in contact with a 17-10 deficit in the quarter.

But the Diamonds never seemed alarmed and increased their lead to 35-16 in the main break.