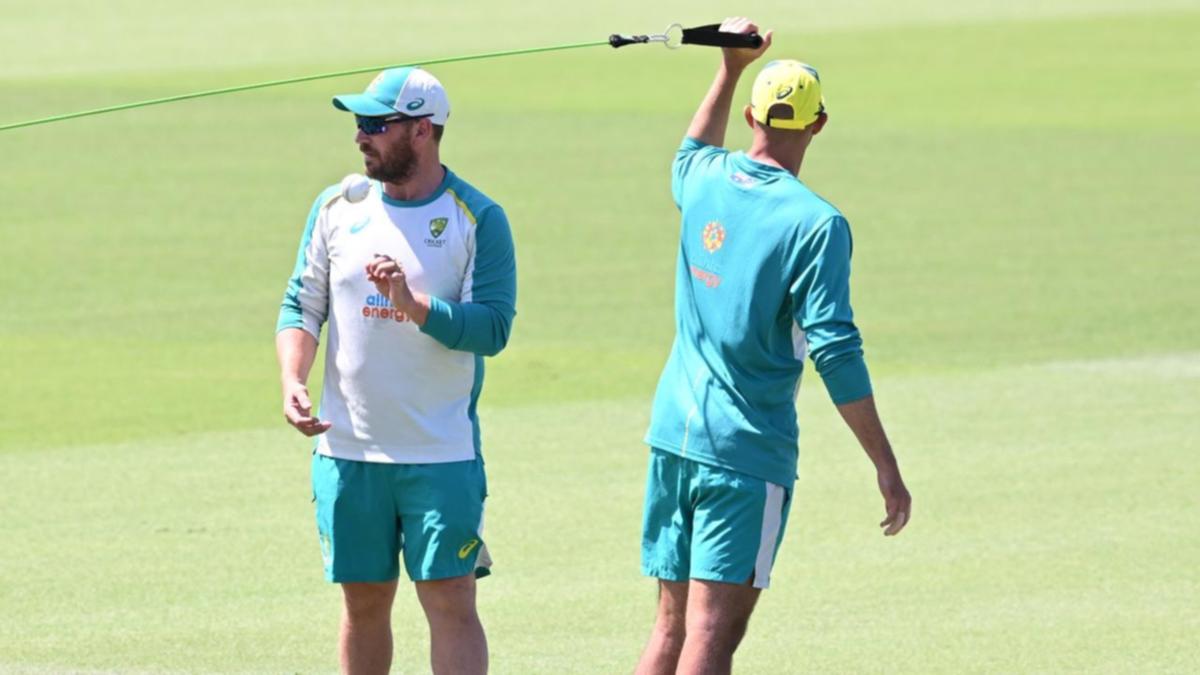 Aaron Finch will lose little time getting involved in his final one-day international in Cairns.

The 35-year old will open the at bat for Australia after New Zealand won the toss and opted to field in the third and final game of their ODI series.

Finch announced his retirement from the 50-over format on Saturday after his side had already won its first two games against the Black Caps.

Josh Inglis replaces David Warner who was released due to a heavy workload, while Cameron Green returns to the side in place of Marcus Stoinis (sideload).

The Kiwis have made three changes to the squad that lost on Thursday with Martin Guptill, Michael Bracewell and Matt Henry replaced by Lockie Ferguson, Finn Allen and Glenn Phillips.

Dead rubber at Cazalys Stadium will begin at 2:20pm AEST.