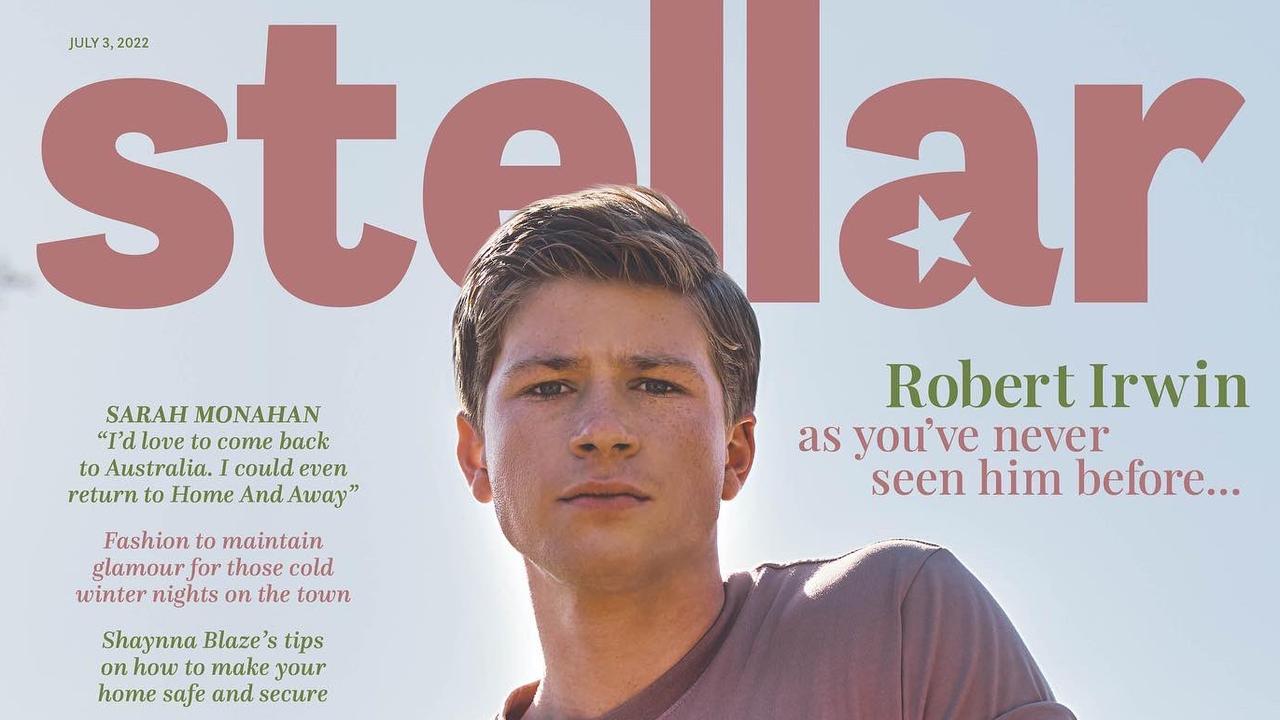 Robert Irwin has thrown off his signature khaki for a magazine photo shoot, with many Australians swooning over his handsome and classy looks.

Robert Irwin shed his signature khaki for a magazine shoot, and crikey, how he grew up.

The now 18-year-old son of famed crocodile hunter Steve Irwin, who died in 2006, has made many Australians swoon after appearing on the cover of Stellar magazine.

The teenage zookeeper looked toned, toned and handsome and impressed during the photo shoot that took place at Australia Zoo on Queensland’s Sunshine Coast.

In the interview for Stellar, Robert revealed his passion for fashion and said that he is already starting to earn a reputation in his family for being stylish.

“I actually came to be known as the fashionable Irwin,” he said. “My dad wasn’t exactly a fashion icon, but he was iconic just for making khaki cool.”

Robert later tweeted his excitement about the shoot to his fans, along with some dreamy photos: “Well, this was definitely something else, being asked to be on the cover of Australia’s Stellar Magazine!”

The stylishly dressed and well-groomed entertainer made hearts beat faster and left many shocked at his maturity, with his post garnering over 6,000 likes to date.

Commenter Sarah said: “Ohhh Robert Irwin is fine! I will finally admit that I have a raging crush on him.

And another said: “Robert Irwin needs to calm down with his growing up.”

Others couldn’t believe it took so long for people to see that he was an adult, including Morg who commented: “I’ve been on the Robert Irwin wave and people are just now seeing how good and nice he is? Shame on them.”

And Buddy wrote: “You have a backup career in modeling!”