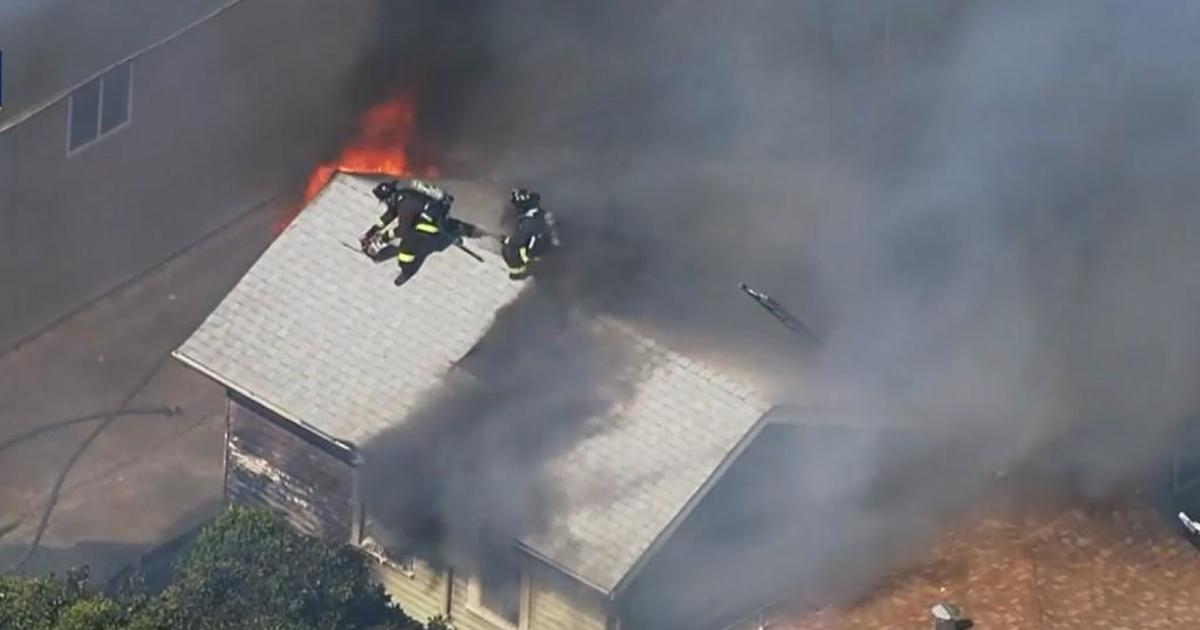 OAKLAND — Multiple buildings have burned down after a vegetative fire broke out on Interstate 580 in the Oakland Hills Friday afternoon, firefighters said.

At about 2:15 p.m., the Oakland Fire Department first reported a fire in the area near 35th and MacArthur Boulevard. Firefighters said crews were conducting construction protection on Quigley Street near a Chevron gas station.

About 20 minutes later, firefighters said the incident has grown into a third alarm and that two buildings on Quigley Street are actively on fire. Multiple fires have been reported along I-580.

A fourth alarm was sounded around 3 p.m

Firefighters said as of 3:30 p.m. that the vegetation fire was under control, but at least four buildings have burned down. A firefighter has also been transported for heat-related injuries.

The center and right lanes of Westbound Interstate 580 were closed in the fire.