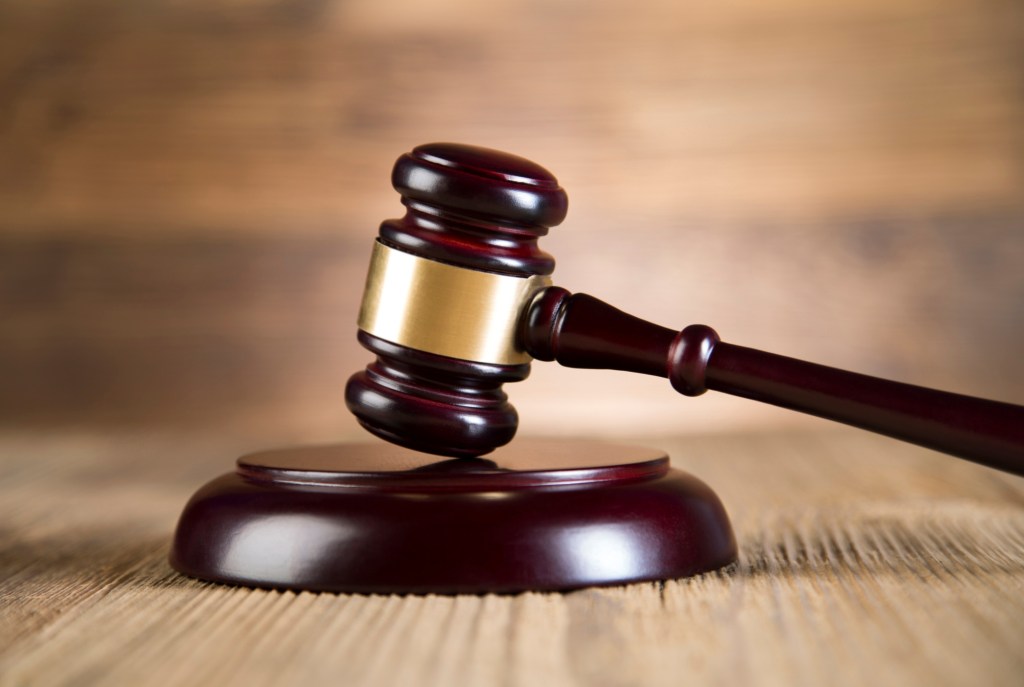 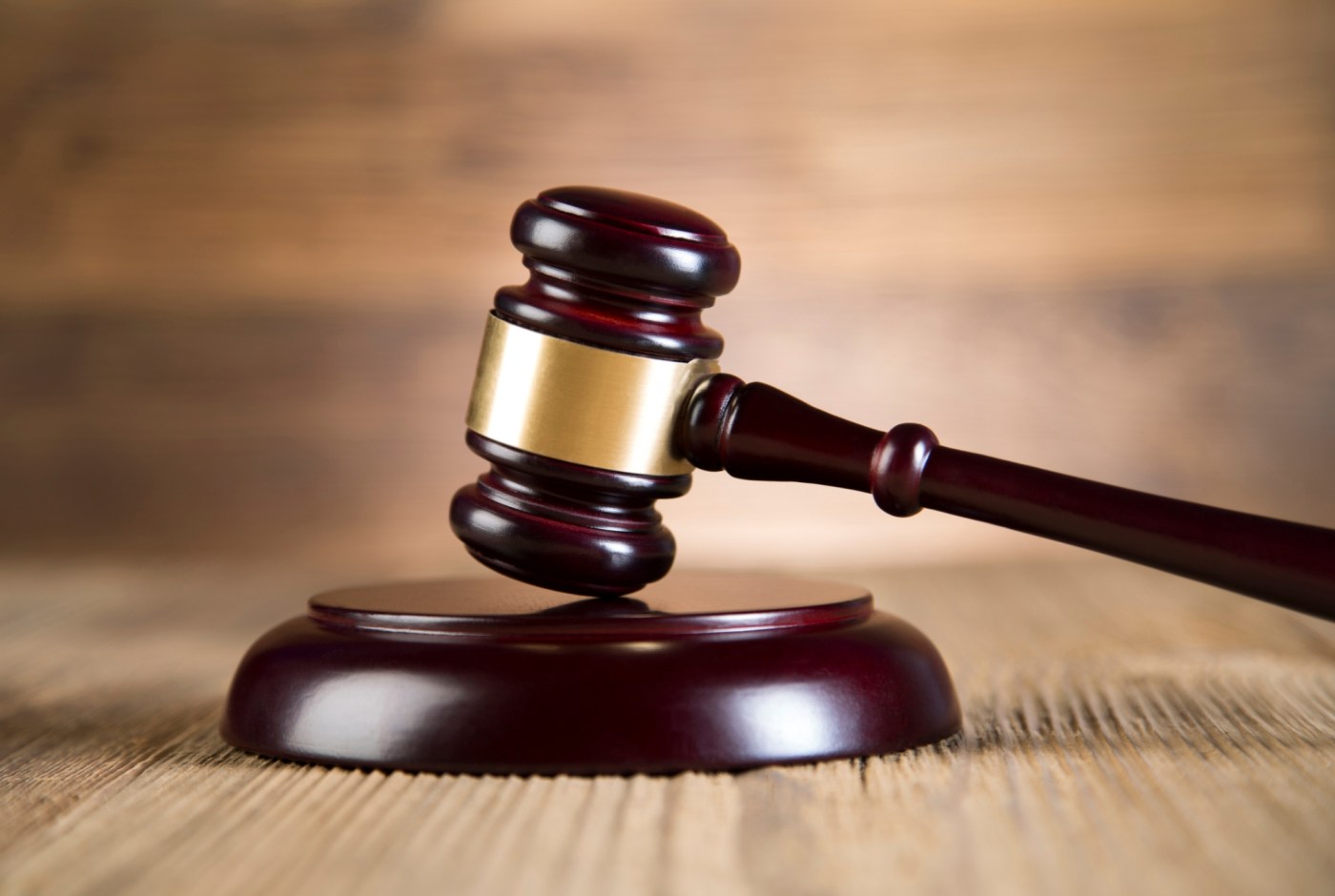 A 29-year-old Aurora man has been found guilty of child abuse after a toddler, a child of the defendant’s girlfriend, was hospitalized after taking fentanyl.

A jury also found Antonio Espinosa-Tovar guilty on Wednesday of possessing a controlled substance with intent to distribute it, according to a press release from the 18th court.

In May 2021, Aurora police officers responded to Children’s Hospital Colorado, where the child was being treated for taking an unknown opioid, the release said. Toxicology tests confirmed that the child had fentanyl in his system. Medical personnel saved the child’s life after administering three doses of Naloxone.

Investigators searched the home of Espinosa-Tovar, his girlfriend and her two children, and found three separate pouches on a shelf containing 71 Oxycodone pills laced with fentanyl, prosecutors said.

Espinosa-Tovar admitted to investigators that he was currently unemployed and selling
pills to earn extra money,” the press release said. “He also admitted that he knew the child had taken a pill after finding half of a pill on the floor.”

“We are grateful that this 3-year-old child was able to recover after the death of Mr. Espinosa Tovar
reckless actions,” District Attorney John Kellner said in the press release. “While this situation could have ended in tragedy, this man must be held responsible for endangering innocent lives. He made a careless choice to leave this deadly poison in a home where young children lived.”

Espinosa-Tovar will be sentenced on September 8.