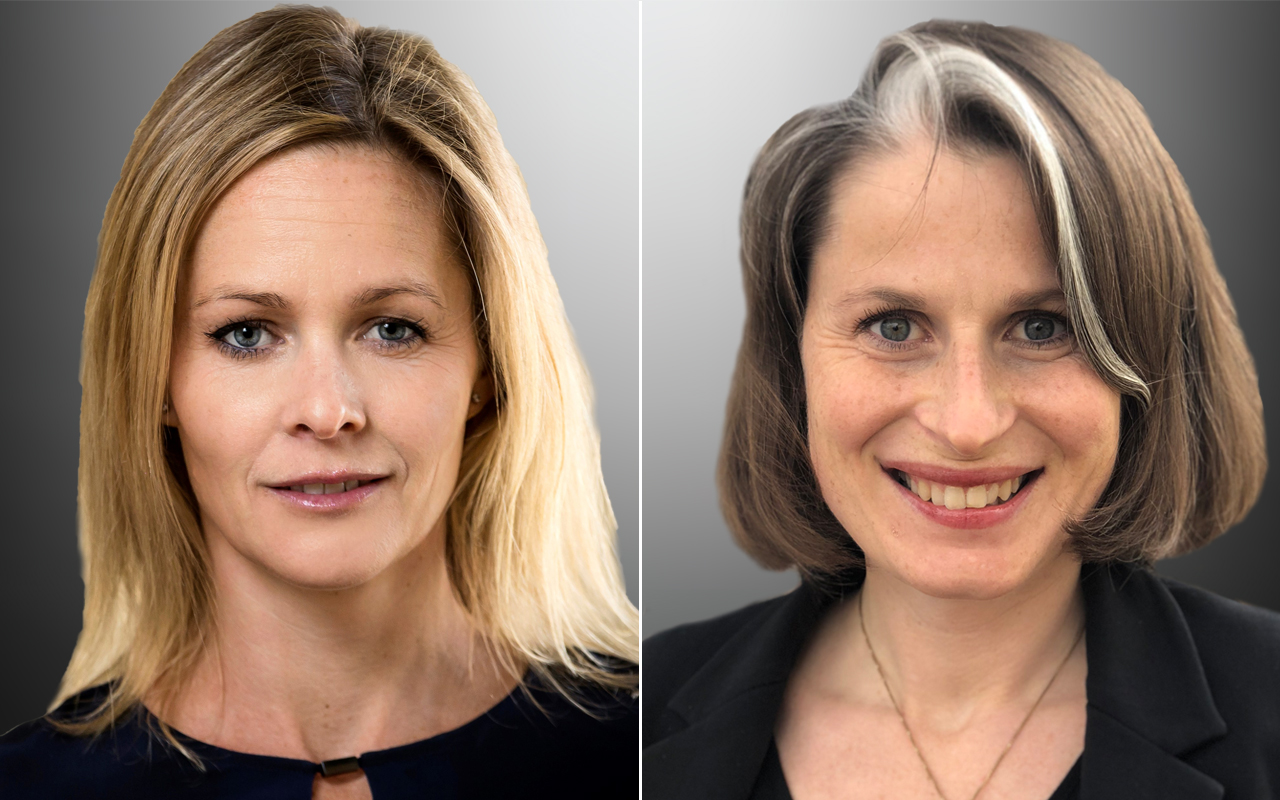 NEW research has prompted GPs and other prescribers to become more aware of the potential risks of specific antiepileptic drugs when weighing the benefits of prescribing to women of childbearing potential.

Five in 1,000 pregnant women take anti-seizure medicines and women with epilepsy who do not take the medicine during pregnancy are at risk of seizures. Previous studies (here and here) have shown that pregnant women with epilepsy have a higher mortality than women without epilepsy, and some of this risk can be attributed to seizures. Therefore, it is essential for prescribers to know the risk to the child and which antiepileptic drugs can be used to ensure the health of both mother and child.

The study (we are co-authors) uses real-world data on more than 4 million mother-child pairs in five countries, followed up to age 20, with 25,000 children exposed prenatally to antiepileptic drugs, and 16,000 of mothers with epilepsy.

The results show that prenatal exposure to topiramate and valproate was associated with a two- to four-fold increased risk of autism spectrum disorder and intellectual disability. They also suggest an increased risk of neurodevelopmental disorders in children with common antiepileptic duotherapies.

While previous research has found a similar magnitude association between exposure to valproate during pregnancy and neurodevelopmental disorders in children, the current findings on topiramate are new. Topiramate is no longer recommended for first-line use in most guidelines because it carries an increased risk of congenital malformations in prenatally exposed infants, but safety data on long-term outcomes are scarce.

It is reassuring that our latest findings confirm previous results that lamotrigine and levetiracetam monotherapy is not associated with an increased risk of autism and intellectual disability in children of women with epilepsy. These antiepileptic drugs are generally recommended as first-line treatment in women of childbearing age and are considered effective for both focal and generalized epilepsy, without risking aggravating seizure frequency†

Disturbingly, however, our data suggest that some common dual therapies are associated with an increased risk of neurodevelopmental disorders in children within the same range as exposure to topiramate and valproate, even without being one of the dual drugs. Children whose mothers had taken both a combination of levetiracetam and carbamazepine and a combination of lamotrigine and topiramate had a 2.5- to 3.5-fold increased risk. However, this did not apply to children born to mothers who had used a combination of levetiracetam and lamotrigine.

The SCAN-AED study is an ongoing study funded by the Scandinavian governments and led by researchers in Norway, Denmark, Finland, Iceland, Sweden and Australia, with the aim of improving drug choice and folic acid treatment in pregnant women with epilepsy. optimize. It is one of the first studies large enough to examine the long-term risks of both monotherapy and combination therapies with more than one antiepileptic drug, which may be necessary in some women with epilepsy to ensure they are seizure-free during pregnancy.

The evidence presented in this longitudinal, multi-register study is important for both physicians and women with epilepsy. In particular, our findings suggest that topiramate may not be a safe alternative to valproate, demonstrating a clear association with adverse neurodevelopment in children exposed to topiramate, particularly at doses of 100 mg per day.

The findings are highly relevant to prescribers in Australia. They underline the importance of a clear alignment of regulatory warnings, prescribing restrictions, and clinical guidelines to facilitate informed treatment decisions and optimal prescribing practices. Currently, valproate is available through the Australian Government Pharmaceutical Benefits Scheme (PBS) for unrestricted reimbursement, despite widespread regulatory warnings against its use in women of reproductive age (here and here).

PBS restrictions have recently been updated to allow the use of levetiracetam and lamotrigine as first-line treatment in women of childbearing age. Topiramate is listed on the PBS for seizures – when other antiepileptic drugs have not been adequately controlled – and as a prophylaxis for the treatment of migraine in case of contraindication or intolerance to other drugs indicated by the guidelines (eg B-blockers, pizotifen ).

GPs and other prescribers should be aware of the potential risks of specific antiepileptic drugs when considering the benefits of prescribing them to women of childbearing potential.

Associate Professor Helga Zoega is a pharmaco-epidemiologist at the School of Population Health, Faculty of Medicine and Health, University of New South Wales. She is also a professor of public health at the University of Iceland in Reykjavík.

The statements or opinions expressed in this article reflect the views of the authors and do not necessarily represent the official policy of the AMA, the MYA or InSight+ unless so stated.

Subscribe to the free InSight+ weekly newsletter here† It is available to all readers, not just registered physicians.

To submit an article for consideration, please send a Word version to [email protected]