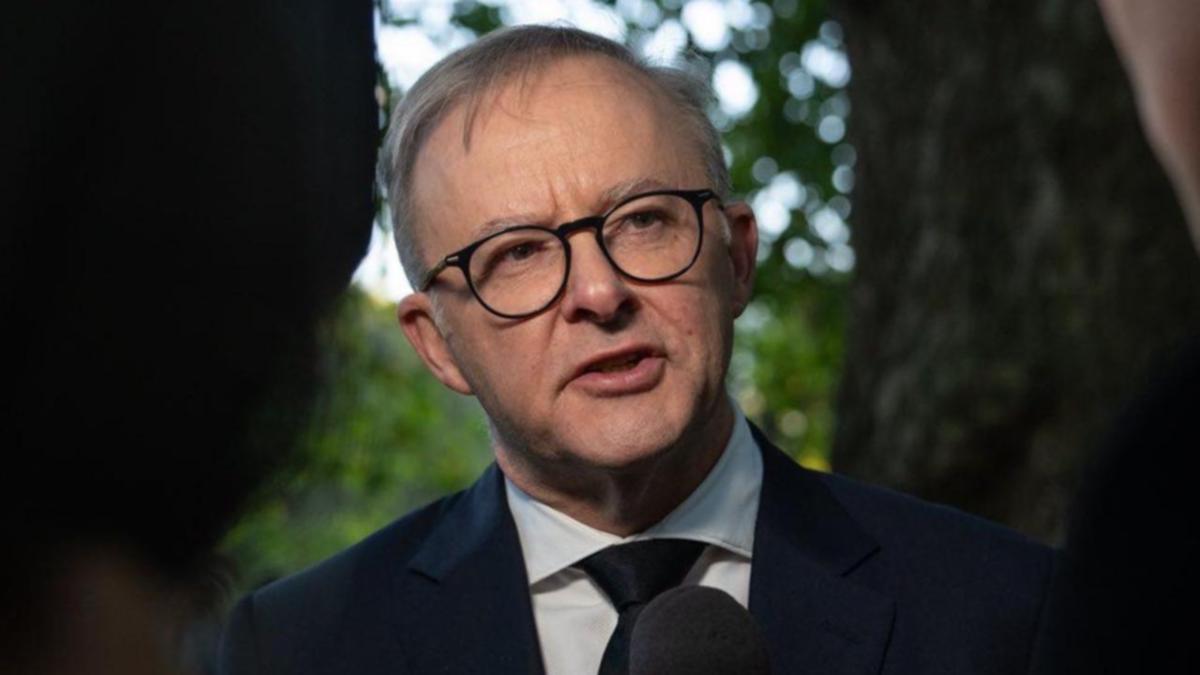 Anthony Albanese has paid tribute to Queen Elizabeth II in touching scenes after landing in London at night.

The Australian Prime Minister has arrived in England with Governor General David Hurley and their partners ahead of the Queen’s funeral on Monday.

Albanian and his partner Jodie Haydon placed flowers near an Australian flag in Green Park, which is in central London near Buckingham Palace.

The couple were surrounded by hundreds of other mourners who were still mourning the Queen’s death.

“It is a great honor to represent Australia here,” said Mr Albanese.

“What we can see all around us is clearly the affection with which Her Majesty Queen Elizabeth was held by people here in the UK…and around the Commonwealth.”

In the run-up to Monday’s funeral, Mr. Albanian will meet other world leaders and King Charles III.

He said he would convey the country’s heartfelt condolences to the new king.

“This is, of course, the loss of the monarch to the countries of the Commonwealth…but for him it is also the loss of his mother,” said Mr. Albanian.

Funeral of the Queen

He said the Queen’s funeral would be a “gloomy day” but also a celebration of a “life well lived” and a “life of service”.