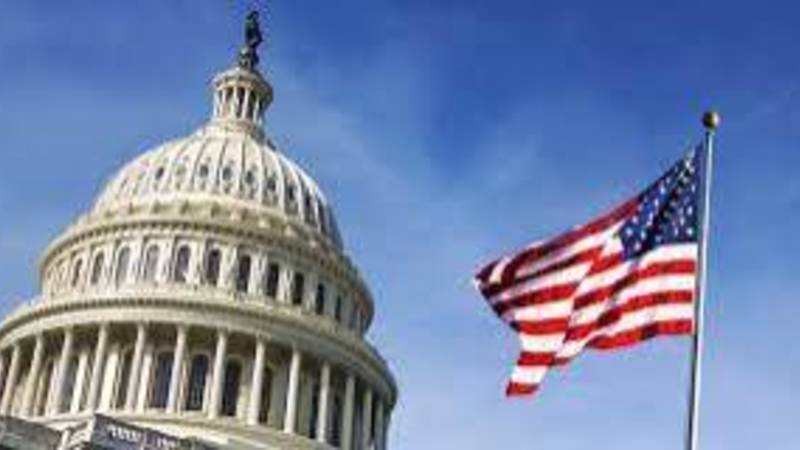 Washington – Reuters
The United States should continue to modernize its nuclear command and control system to combat possible espionage of foreign company equipment installed in cell phone communications towers near nuclear missile fields, said US Strategic Command chief Admiral Admiral. Charles Richard, Wednesday.
The comments came after he was asked about a report that the US Department of Commerce is investigating the national security threat posed by Chinese telecom company Huawei, citing concerns that the company’s facilities could capture sensitive location information and send it to Beijing.
“We are well aware of the potential threats to our nuclear command and control,” Richard told reporters. This isn’t new, right? The appeal of nuclear command and control to your adversary has made it very ambitious for decades, and we know that.” He added: “I have a lot of confidence in the system, but I want to point out that the threats you talk about have not been resolved, and we must continue to modernize our nuclear command and control system to enable it to face these threats.” Richard did not mention Huawei by name.
The U.S. Department of Commerce subpoenaed Huawei in April 2021 to learn of the company’s policy regarding sharing data with foreign parties that can retrieve its devices from mobile phones, including messaging and geolocation data.
Huawei has long faced accusations from the US government that it could spy on US customers, although authorities in Washington have not released sufficient evidence. The company denies the allegations.