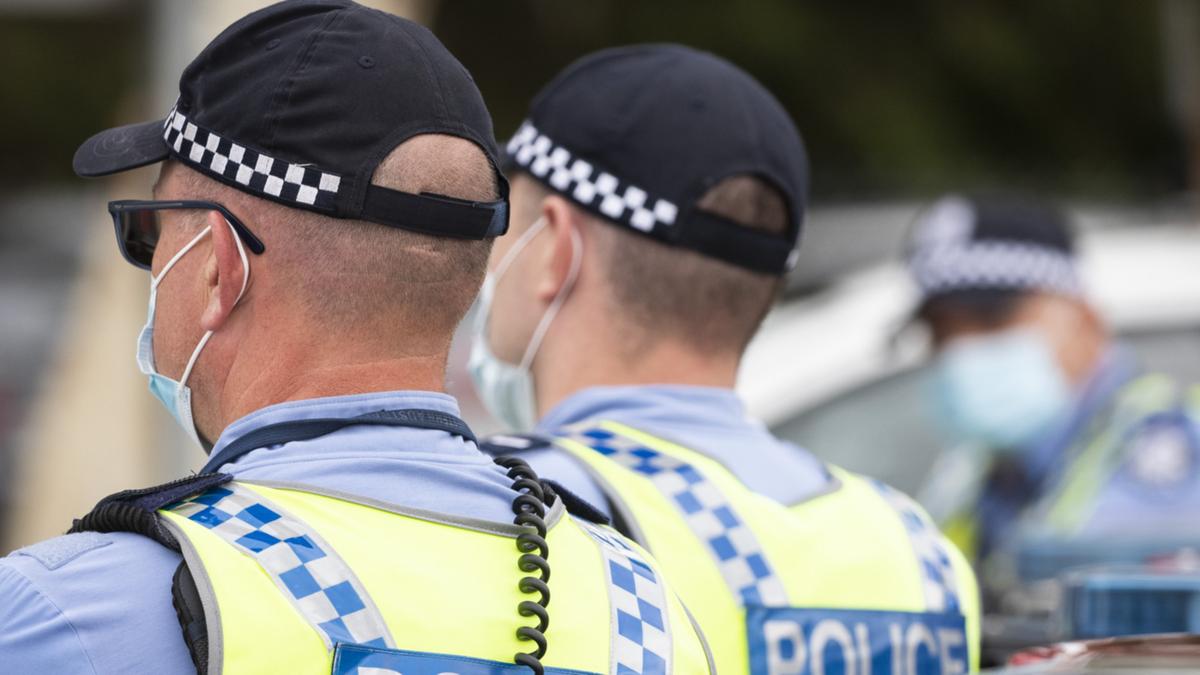 A woman has been arrested in connection with the death of a man whose body has been found in a house in Alkimos.

Detectives were called to the house on Minoan Way around 6:20 a.m. Saturday.

It’s not clear who made the gruesome discovery, but a woman in her twenties has been taken into custody and is being questioned by police.

The cause of death is currently unknown and Homicide Squad detectives are assisting in the investigation.

Forensic officers are on the scene, examining the house and collecting evidence. The street has been cordoned off by the police.