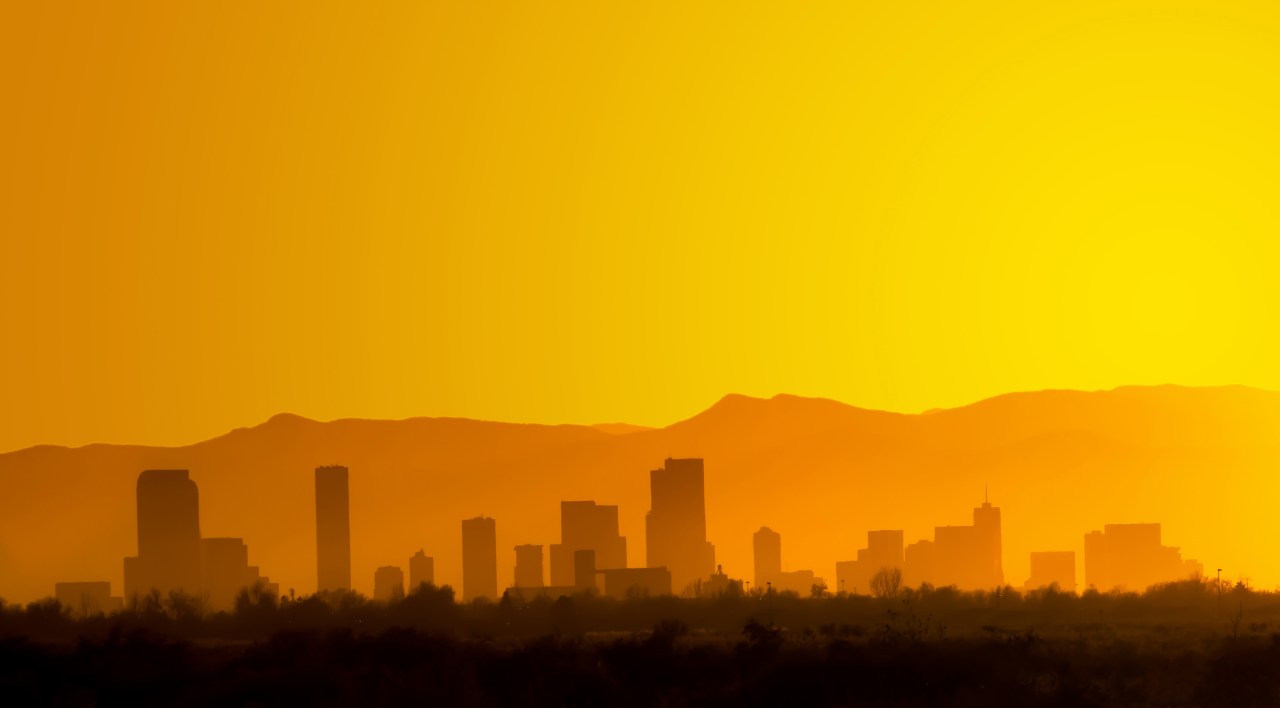 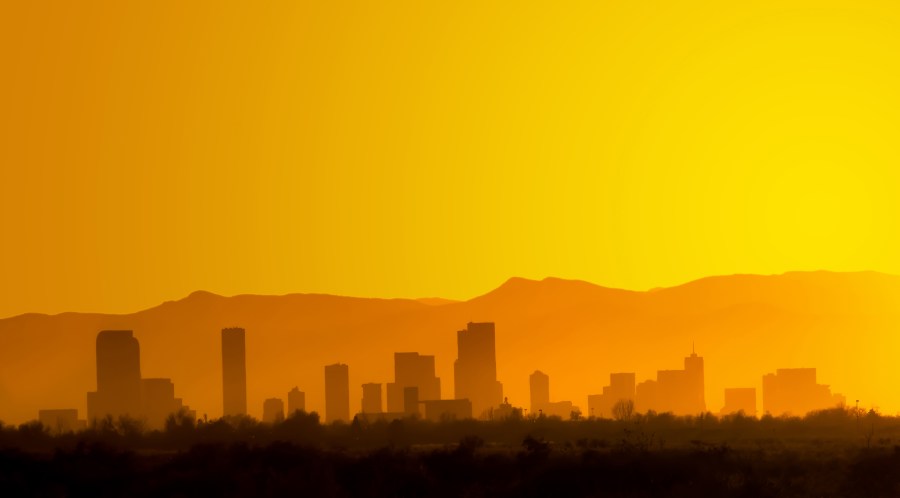 DENVER (KDVR) — Colorado communities along the Front Range from Denver to Fort Collins will now face tougher regulations to improve air quality after a much-anticipated decision by the Environmental Protection Agency was made Friday.

The EPA has officially downgraded the region that includes Denver, Boulder, Greeley, Fort Collins and Loveland from “serious” to “serious” violators of federal ozone standards, after proposing the move this spring.

According to the American Lung Association’s State of Air report for 2022, the Denver-Aurora area is the nation’s seventh worst ozone pollution area, after major metropolitan cities including Los Angeles, Phoenix and San Diego.

The Colorado Department of Public Health and Environment has already launched a new campaign to raise awareness about the EPA’s change.

A major change Colorado will undergo because of the reclassification allowed by CDPHE. The Title V amendment to the Clean Air Act was created in 1990 to establish a licensing program for stationary sources of air pollution. Companies that pollute above a certain level require a license from CDPHE.

According to CDPHE, there are about 260 active major wells requiring permits in Colorado below the previous threshold. With the new classification, about 470 new companies have to go through the permit procedure. That brings the total of the major Title V sources in the state to about 730, now that the change is official.

New ozone status in Denver could mean higher gas prices, but not for years

Another change that could impact the average Coloradan’s wallet is a shift to cleaner gas which is generally more expensive and known as reformulated gasoline. According to the EPA, 25% of gasoline sold in the US has been reformulated and is currently used in 16 states and the District of Columbia.

But CDPHE claims the state can reach its target ozone levels by 2026, without switching to the more expensive gasoline.

In a statement, a CDPHE spokesperson said: “The state has asked the EPA to re-evaluate the requirement and is committed to doing everything possible to avoid it. The EPA has responded to the state that it will work with Colorado” to explore all flexibility that may be available under the law to best meet Colorado’s implementation needs and the public health goals of the law.”