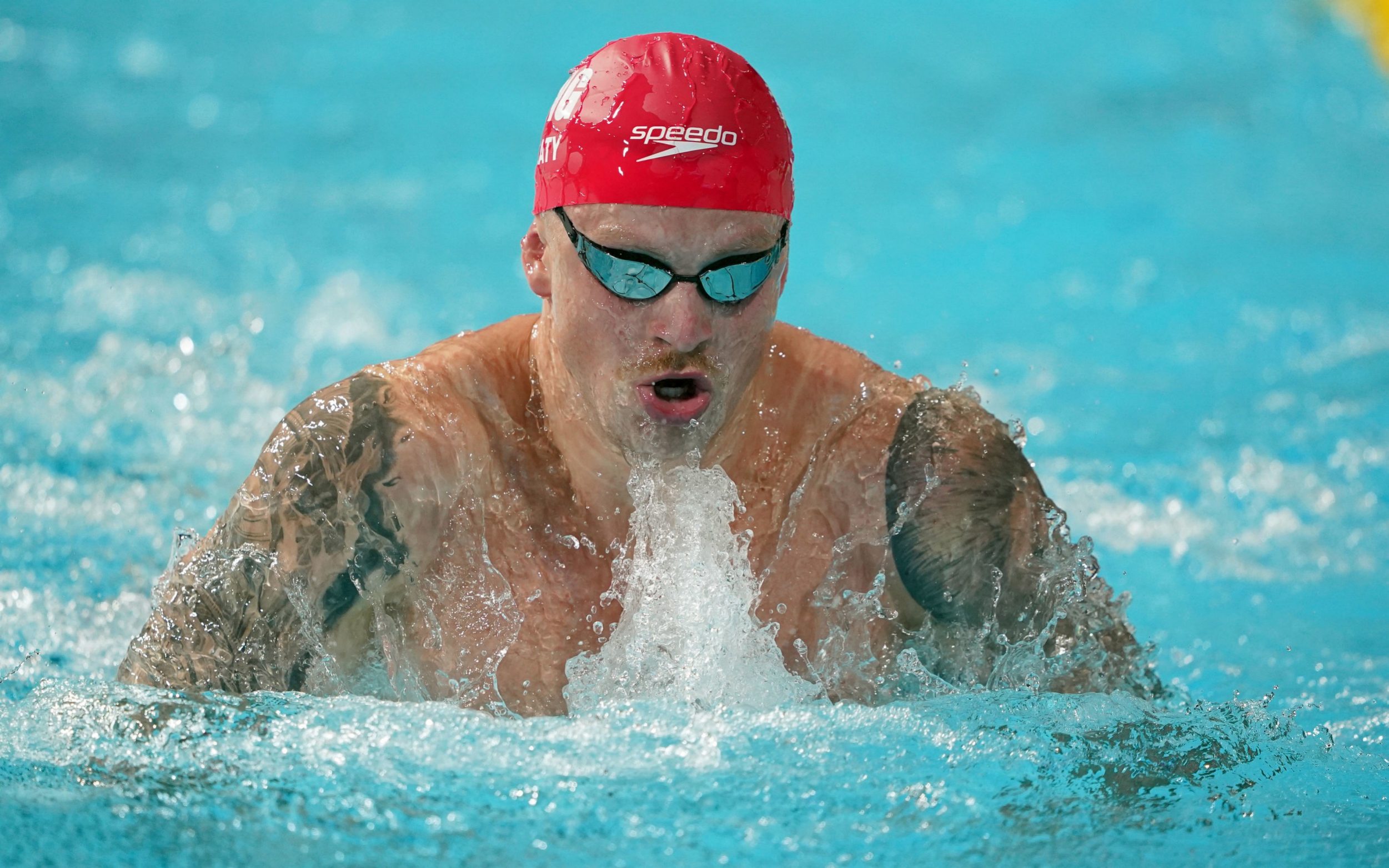 AAfter finishing seventh with that puncture, David Weir has spoken of live roadside coverage in Birmingham:

“I feel like I just haven’t had enough luck in major championships since Rio. The last ten weeks of training have been the best in years.

“I was hesitating to take a spare tire with me. I’ve never carried a spare tire in my life and I thought if I brought a spare I would curse myself. I should have gone with my gut, but I cursed I’ll know for next time.’

“It’s just a bit annoying because training has been going through the roof since May, I felt ten years younger. It’s just annoying to be honest.”

“If I hadn’t let my mates run next to me for the last four kilometers, I probably wouldn’t have finished. But from where I’m from, a municipal estate, you just don’t give up anything. Especially if I saw my mates running next to me, it was emotional.”

“He’s a good boy and it’s nice to see England have a medal, but I’m more proud of Eden. She’s a young athlete from the academy and she’s only 21, so to get her first medal at a big championship, I’m more proud of her today.”

I say it again – what a champion