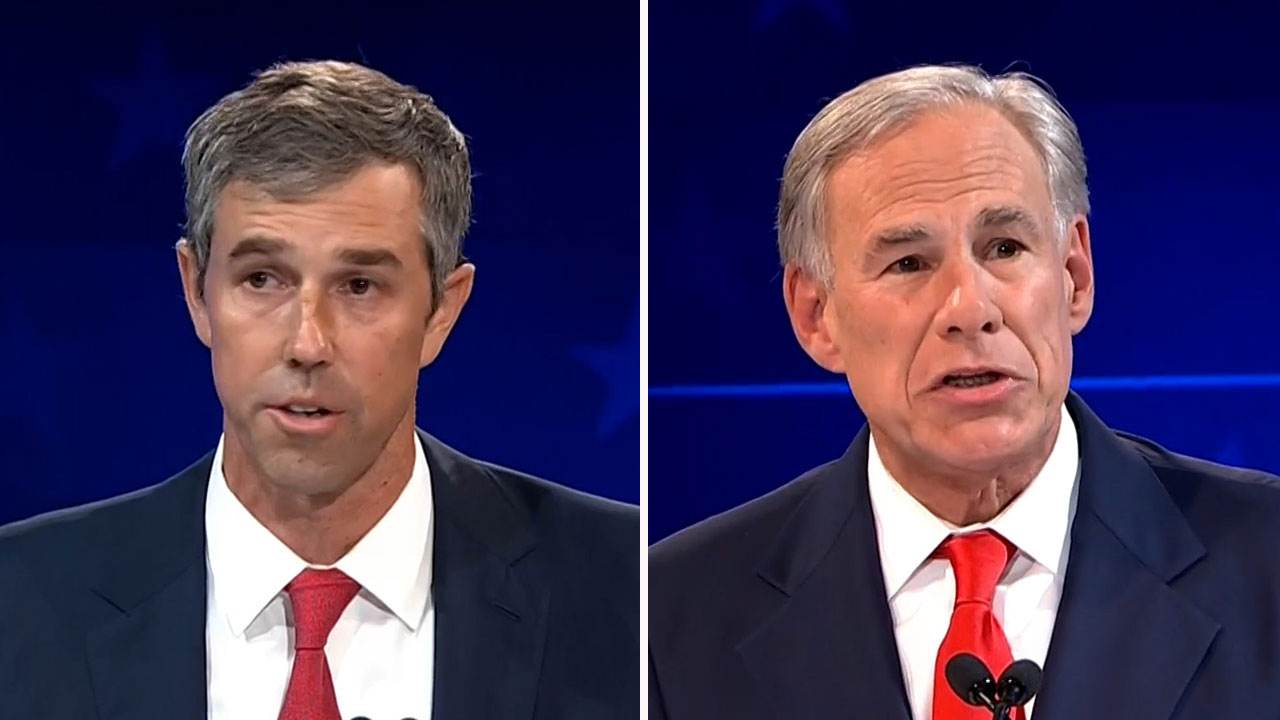 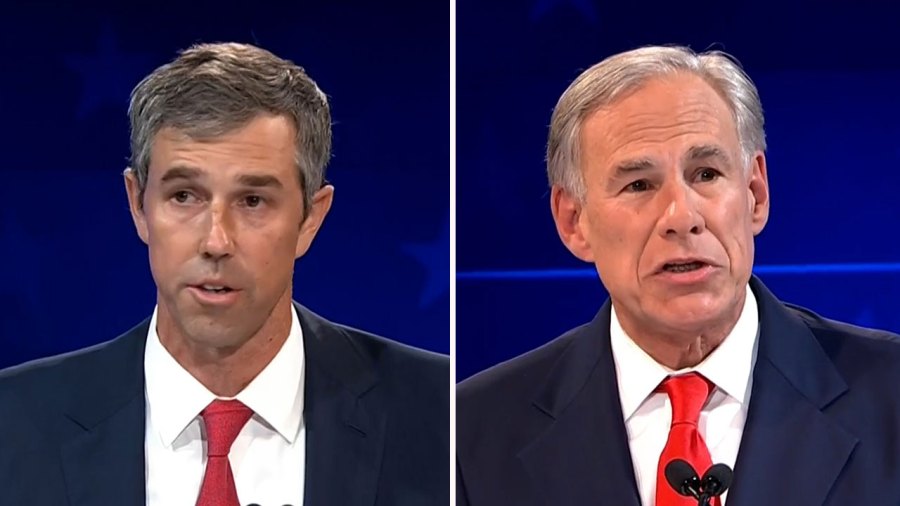 The project said it surveyed 1,200 self-proclaimed registered voters in Texas from Oct. 7-17, and the numbers came in at 54% to 43% in favor of Abbott.

Last month’s Texas Politics Projects poll showed that Abbott had only a five-point lead. That was the closest to the two candidates since February in polls by this particular organization.

Aside from Abbott and O’Rourke, Green Party candidate Delilah Barrios and Libertarian Mark Tippets each earned 1% support, while 2% said they would vote for someone else.

Here’s a rundown of the poll results for other major Texas races.

Out of 11 topics, voters surveyed said border security, the state economy and abortion were the topics most important to them. You can read more findings from the poll online.

This October poll from Texas Politics Project has a margin of error of +/- 2.83.