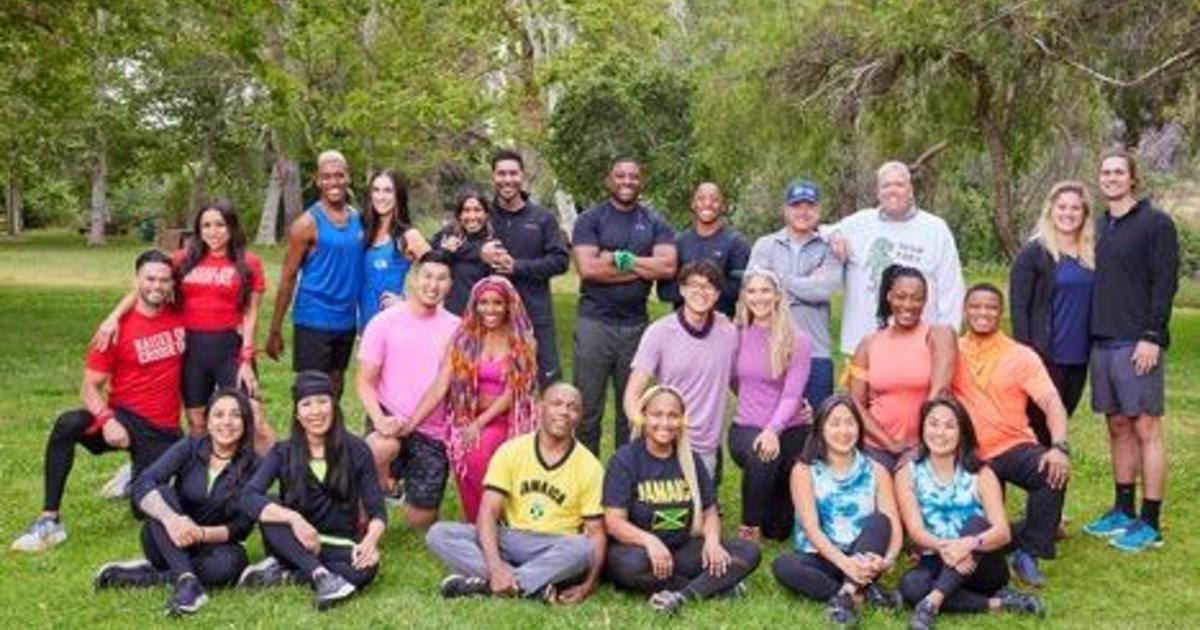 After 21 years and 33 travels around the world, Emmy Award-winning and recently nominated THE AMAZING RACE celebrates 400 episodes with 12 new teams embarking on their journey of a lifetime when host Phil Keoghan launches the 34th edition of the CBS Original series kicks off THE AMAZING RACE on its new season season premiere, Wednesday, September 21 (10:00-11:00 PM, ET/PT) on CBS Television Network, and available to stream live and on demand on Paramount+*.

This season, the 12 world touring teams will begin the race outside the United States for the first time, traveling to Munich, Germany for the start line. The show also visits the ancient city of Petra, in Jordan, where teams will take a train and experience a scene reminiscent of the 1963 Oscar-winning film “Lawrence of Arabia”, performing a Jordanian folk dance and the Arabic learn alphabet. Also, for the first time in THE AMAZING RACE history, there will be no non-elimination lines.

With one team knocked out at the end of each leg, it’s going to be one of the most grueling races in the show’s history, and teams will be in for a surprise when host Phil Keoghan teases a game-changing element in the first leg. of the race. Other locations teams will travel to include Austria, Italy, France, Spain, Iceland and Nashville, where the team that crosses the finish line first will be crowned the winner of THE AMAZING RACE and the $1 million prize.

Following are the teams participating in the upcoming season of THE AMAZING RACE:

Childhood sweethearts from Birmingham, Ala.

Father and daughter from Brooklyn, NY