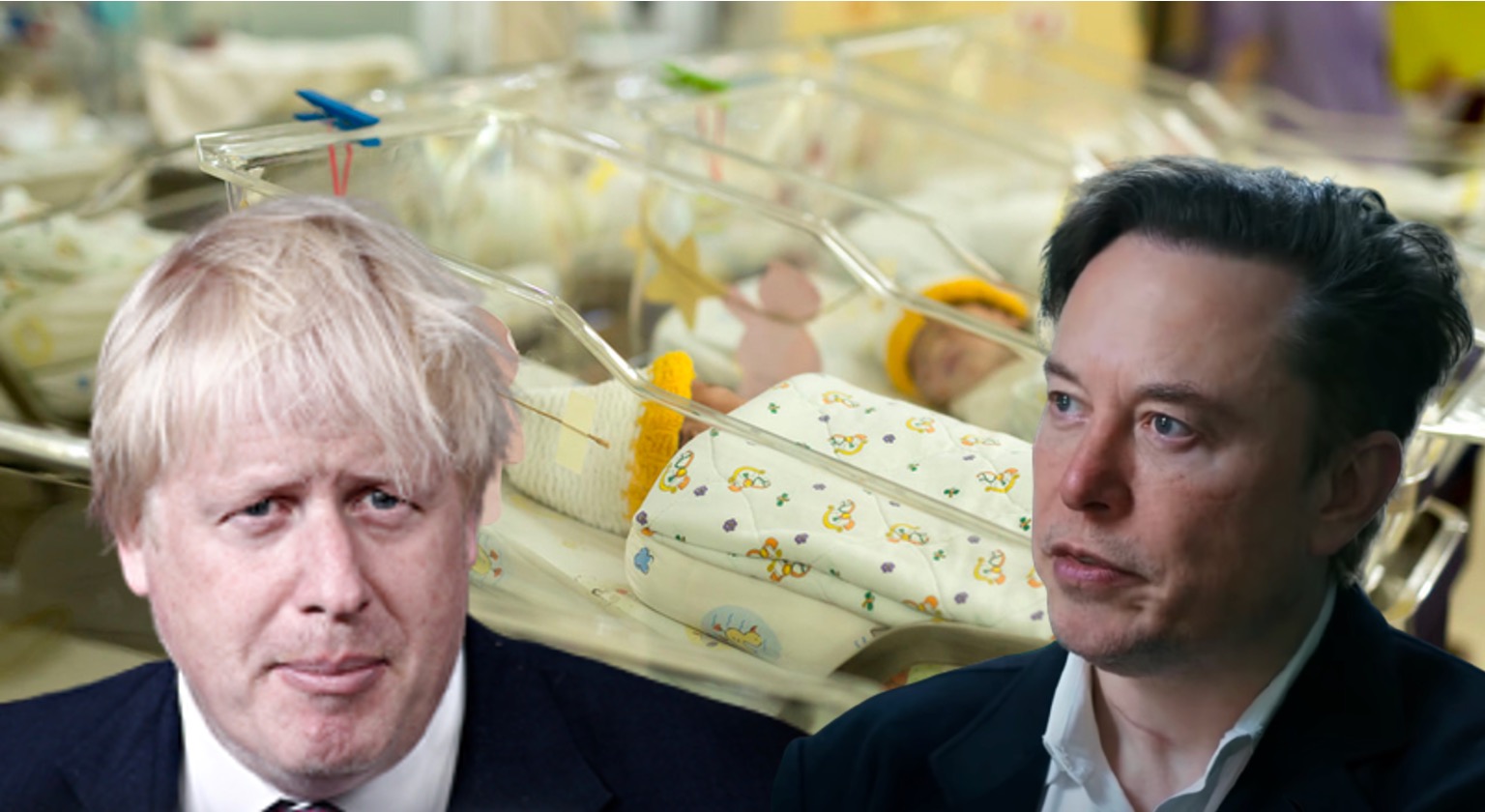 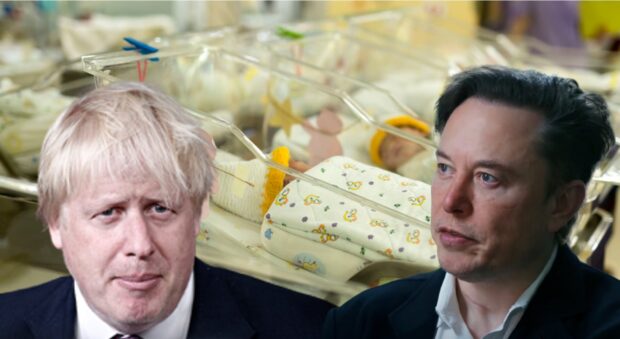 At least four in five children born in America and Britain are directly related to Tesla founder Elon Musk or British Prime Minister Boris Johnson, a new analysis of birth data has revealed.

“They’re just the ones we know. It’s very possible that the other 17% was also fathered by Musk or Johnson, we’re just waiting for some tests to come back,” said analyst John Garron.

He said numbers were lower in continental Europe. “There it is only one in three. Slightly higher in France, where Boris Johnson likes to go on holiday.”

People in their early twenties in Australia have been urged to do DNA testing since Musk honeymooned in Sydney in 2000.