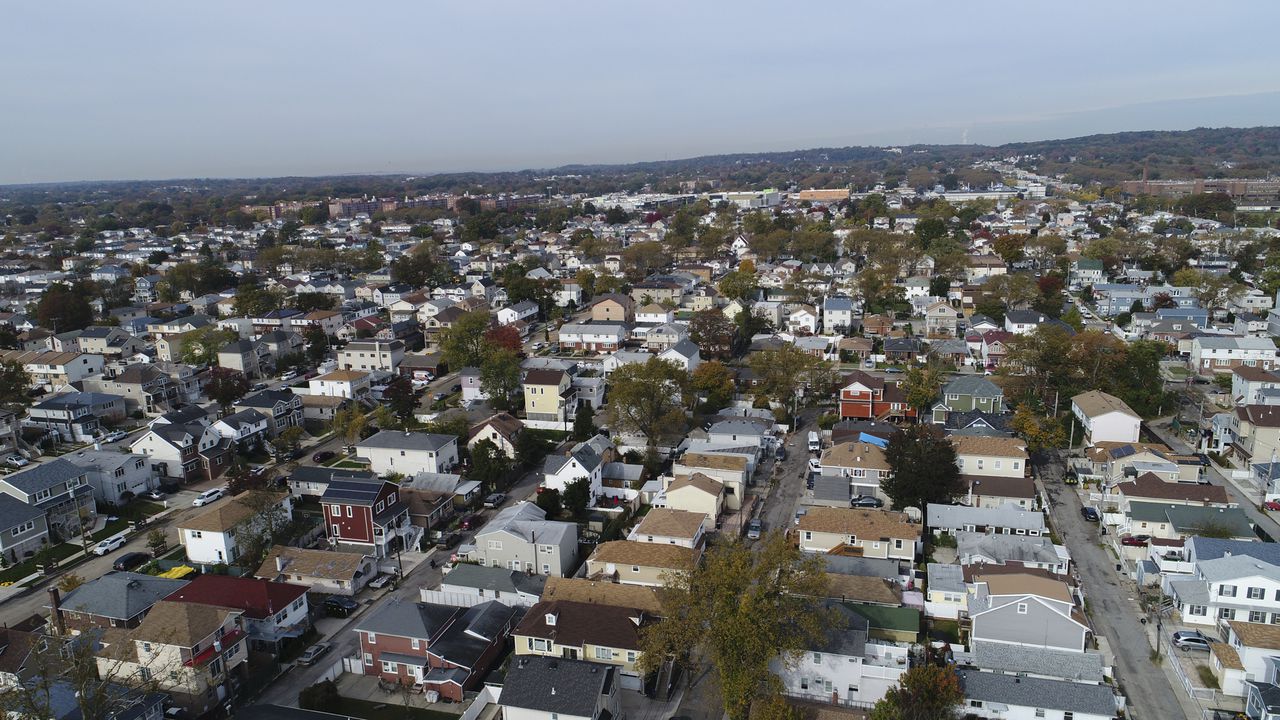 STATEN ISLAND, NY—An expected blessing for seniors could be a burden to some in the city, city officials say.

Nearly 2,000 New Yorkers may not qualify for the senior homeowners’ exemption on their property taxes next year, because of the 8.7% cost of living (COLA) on their Social Security benefits, according to a city Department of Finance (DOF) spokesperson.

Currently, 56,254 people across the city qualify for the property tax that lowers the estimated value of one to three family homes, along with condominiums and co-ops.

However, the exemption must be renewed every two years to protect about 20,000 of the qualified seniors, but they can be affected when they need to be renewed.

Most people who receive the exemption are not near the qualification threshold with the current median income for program participants of $29,539, according to DOF.

In addition, the COLA benefit, which is expected to increase at about $140 per month, could be offset by the increases in Medicare Part B premiums, which are deducted from the DOF’s income calculation. Those premium adjustments will be announced later this year.

Despite the uncertain nature of the issue, it came on the radar of a local political candidate, Vincent Argenziano, who is running on the Democratic line to replace D-Mid-Island Councilman Mike Cusick.

He vowed to introduce legislation that would protect seniors from qualifying for the property tax program and other financial benefits.

“I’m pleased to hear that Staten Island retirees have adjusted this historic cost of living to help them protect their limited assets,” said Argenziano, who will meet Republican Sam Pirrozolo in the Nov. 8 election. “However, we also need to protect seniors from unexpected financial damage that this COLA can inflict, which can and will do more harm than good if not properly monitored.”