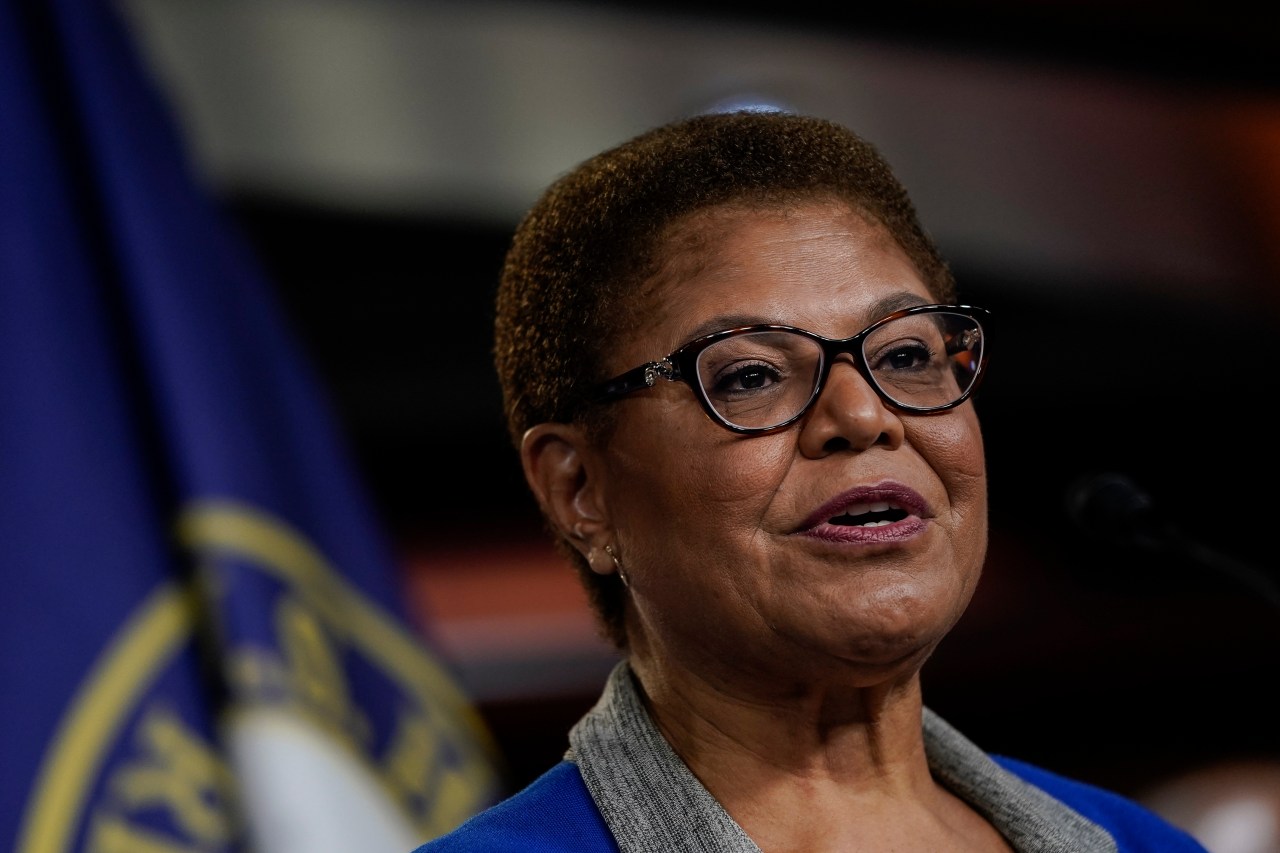 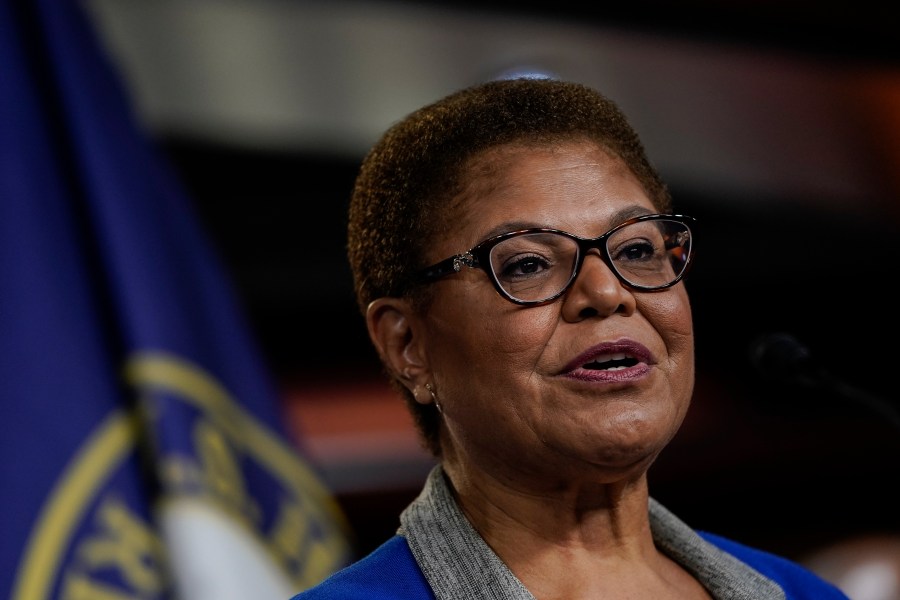 Two men have been formally charged by the Los Angeles County District Attorney’s Office for allegedly breaking into the home of… US Congresswoman and Los Angeles mayoral candidate Karen Bass and stealing two firearms.

Prosecutor George Gascón announced that: Patricio Munoz, 42, and Juan Espinoza, 24, were each charged with one felony of first-degree domestic burglary and two counts of grand theft of a firearm.

The two were arraigned Friday at the Foltz Criminal Justice Center in downtown Los Angeles.

The pair are charged with breaking into Bass’s Baldwin Vista home last Friday and stealing two handguns that Bass said were “stored safely and securely” in a lockbox. No other valuables were stolen from her home, she said.

“It’s unnerving and unfortunately it’s something far too many Angelenos have dealt with,” Bass said in a press release shortly after the break-in.

Gascón said his office will hold those responsible for breaking into the homes and stealing the firearms of law-abiding gun owners “accountable”.

“Everyone deserves to be safe at home. Home burglary is a breach of that security in the most fundamental way,” Gascón said.

The DA said gun thefts have been on the rise since the start of the COVID-19 pandemic, and many of those stolen firearms have been used in violent crimes across the province.

The case is still under investigation by the Los Angeles Police Department.

Bass, who currently serves in Congress as a representative of California’s 37th congressional district, is one of two remaining candidates running for mayor.

She will face developer Rick Caruso in the upcoming November general election.