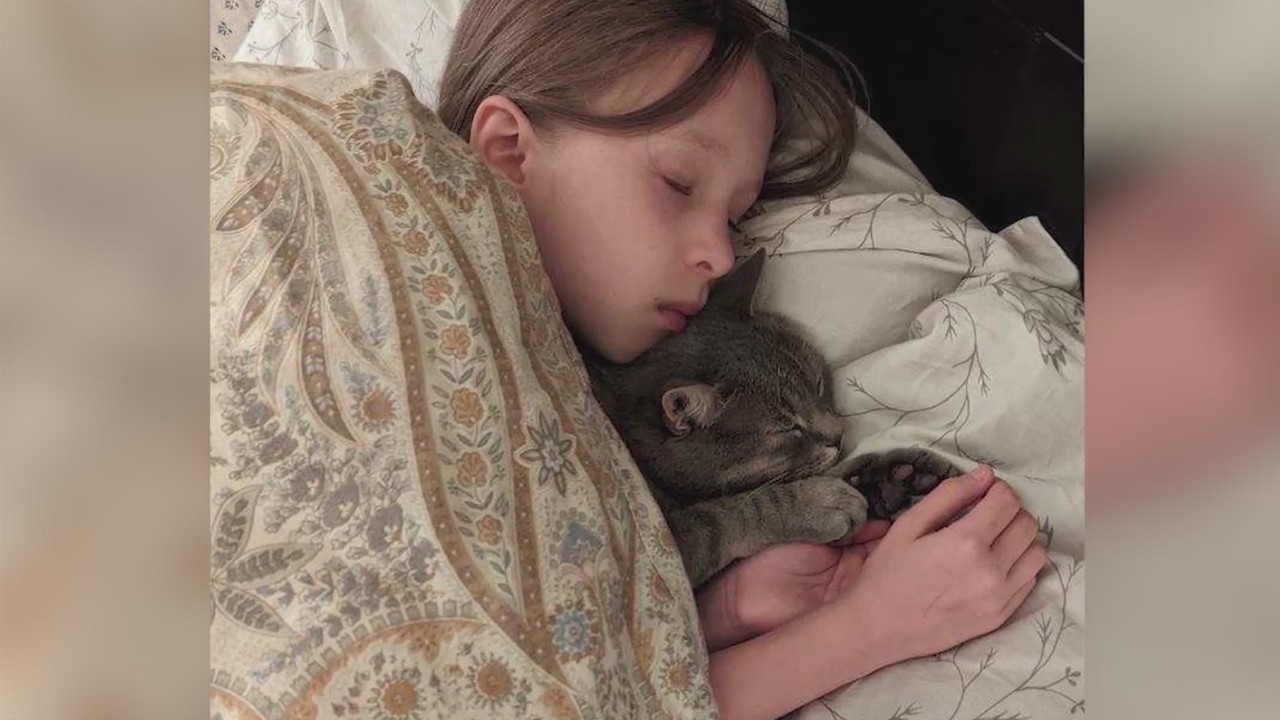 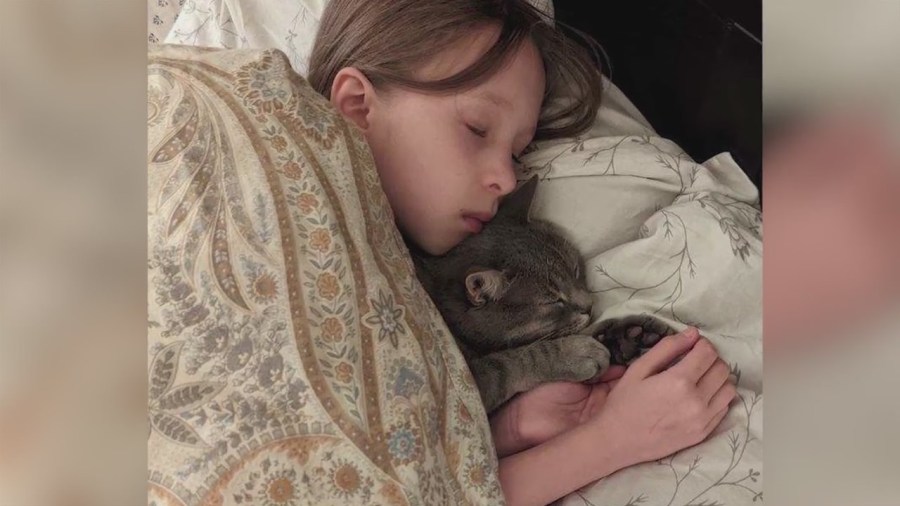 (KRON) – Last week, Nexstar’s KRON reported the incredible international rescue effort to bring a cat from Ukraine to the San Francisco Bay Area so she could be reunited with a little girl who had to flee with her family.

That family left just about everything behind after the war broke out, but now they’re together in Sonoma County, working on a fresh start here in America.

There were tears and smiles, hugs and balloons at San Francisco International Airport when 10-year-old Agnessa was finally reunited with her beloved cat, Arsenii. The Bezhenar family, father Alexander, mother Maria and daughters Eleanor, Angelina and Agnessa adjust to their new life.

Arsenii has a new playmate, a kitten named Tosha. The family resides in a large mansion among vineyards and olive groves near Cloverdale in Sonoma County.

“When Arsenii is with us, it’s like being home with us. As if part of our house is with us,’ said Maria.

All this happened thanks to one man, Geoffrey Peters.

“When the invasion happened, I felt like we had to do something to help people,” said Peters.

Peters’ attempts to go to Europe to evacuate war refugees failed. But he did find an app for Ukrainians seeking help and contacted the Bezhenar family.

“Maria sent an email saying we are linked and we have a family of six,” Peters said. “And so I went to my son and I said, instead of renting this house, which he planned to do, would you donate it for two years?”

When the family arrived in Sonoma County, they had a beautiful, but empty house. Then the people of Cloverdale stepped forward.

“Everyone participated and they decorated the whole house. They started donating money. They donated food. They donated gas cards, they donated gift cards,” Peters said. “Another person found that the girls are very musically oriented, so they donated the piano.”

Cloverdale gave this family a lot, but Cloverdale got a lot in return.

“The whole community has learned a few lessons. They learned about Ukraine and the situation with refugees in Ukraine, but they also learned how to be a community,” said Peters.

The Bezhenars are working on their English and plan to move forward with a new life as Americans. Agnessa is sleeping better at night now that she is reunited with Arsenii.

The older girls learn to drive and go to school. Cloverdale gives the family a good start.