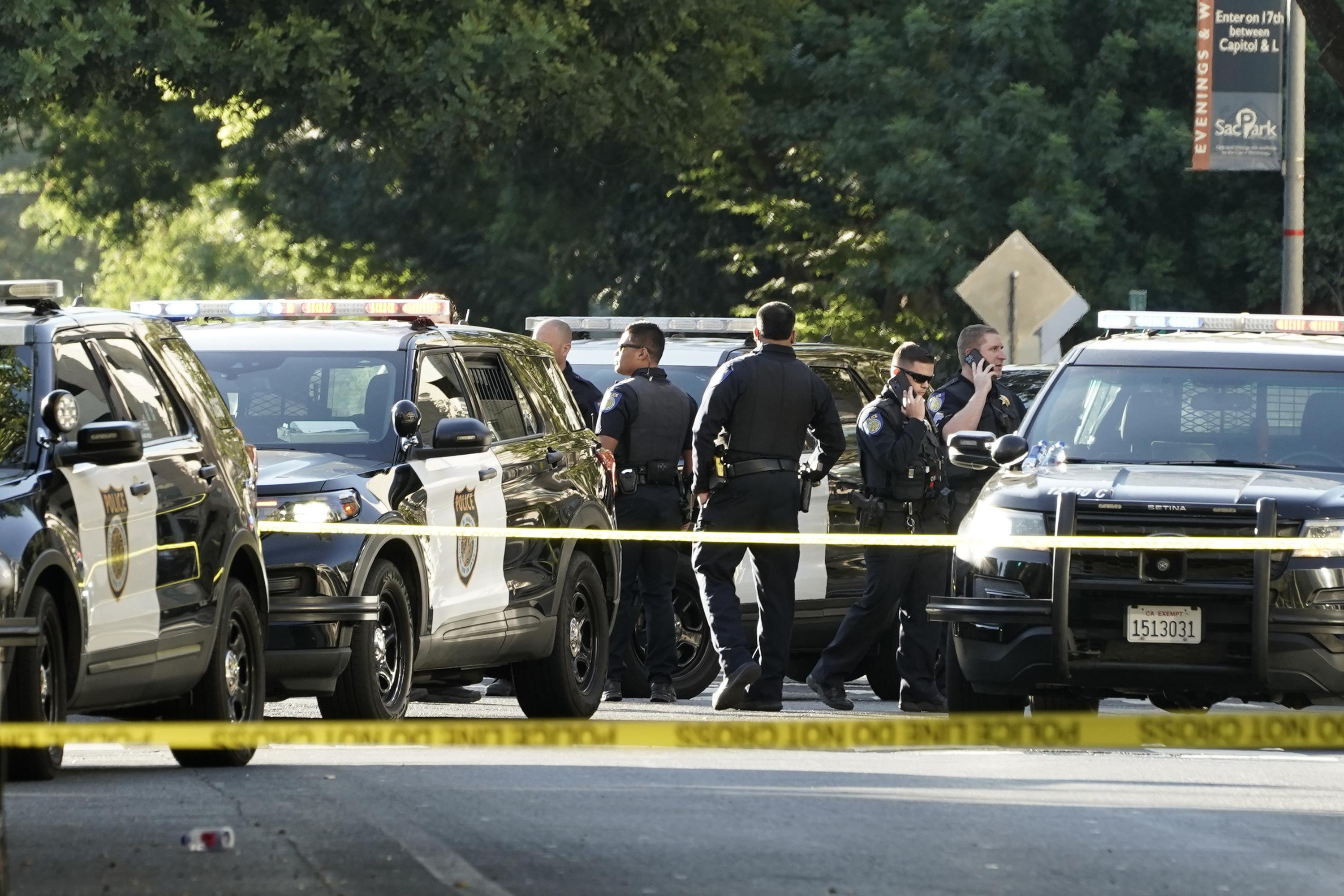 SACRAMENTO, Calif. (AP) — One person was killed and four injured in a shooting Monday morning outside a nightclub in downtown Sacramento, police said.

The four injured have been taken to hospitals and are said to be in stable condition, police said. The fatal victim was identified by the coroner as Gregory Grimes, police said.

Authorities have released very little information about the shooting and have asked witnesses to provide additional information and possibly submit video evidence.

“What we know now is very limited,” Lester said.

Grimes was a 31-year-old former soccer star of Inderkum High School and Boise State University. He had returned from college to coach in high school and started a staffing company last year, the Bee . reported†

His mother, Deborah Grimes, told the newspaper that her son was murdered when he left Mix nightclub and she does not believe he was the target.

“He’s never been on the street or anything, he doesn’t have that kind of background,” she said, adding that he was looking forward to celebrating the 4th of July holiday with his 4-year-old son. “You would just never think that someone like him would be killed. He just doesn’t fit the profile of a troublemaker or anything like that.”

She added: “I can’t explain how devastating this is now.”

Police have not immediately released any information about a suspect or suspects.

It was Sacramento’s second downtown shooting this year. A shooting between rival gangs in April left six dead and 12 injured.

In that shooting100 shots were fired as people left downtown bars and nightclubs just blocks from the Capitol.

Three men have been arrested and charged with three murders in the deaths of three bystanders, the Bee recently reported† No charges have been filed for the deaths of the three other victims, who police say were involved in the dispute.

Sacramento, home to half a million people, has sought to revitalize the downtown area, but the area is plagued by rising crime.